BMW i sub-brand in crisis - report 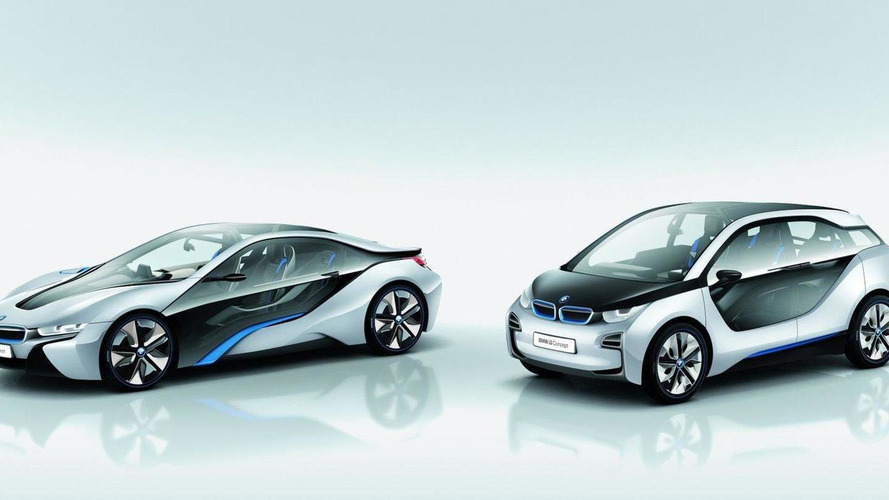 BMW's i sub-brand is reaching a tipping point and the automaker is reportedly considering contingency plans should sales fail to materialize.

BMW's i sub-brand is reaching a tipping point and the automaker is reportedly considering contingency plans should sales fail to materialize.

According to Automobile Magazine, a number of external factors - including the lack of a recharging infrastructure and austerity moves in Europe (which could result in less EV/hybrid tax credits) - are causing the company to second guess their goal of selling 100,000 i3s and 10,000 i8s annually. Despite the obstacles, BMW is reportedly committed to launching the models because it would cost "billions" to abandon the projects right now. While that's good news for fans of eco-friendly vehicles, the i1 and i5 are rumored to be on ice.

Regardless of what happens, BMW is undoubtedly watching sales of the Chevrolet Volt, Nissan Leaf and Fisker Karma. These models have all received praise, but have lost some of their momentum after being launched. 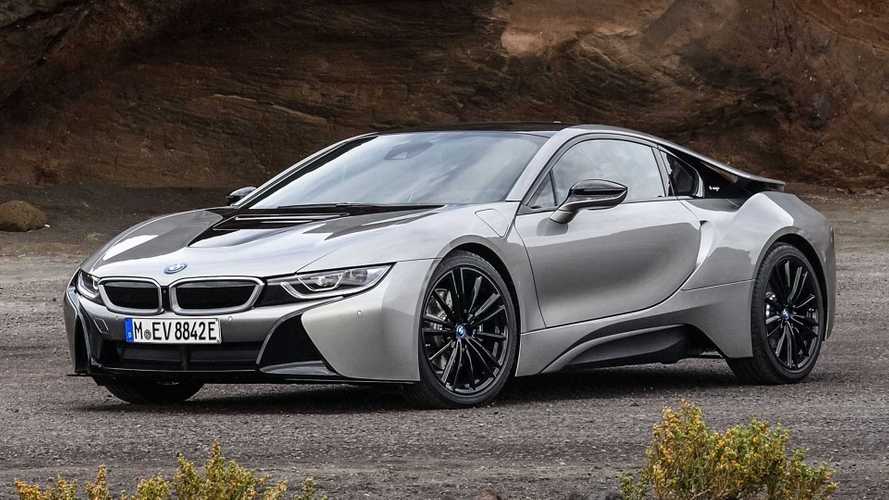