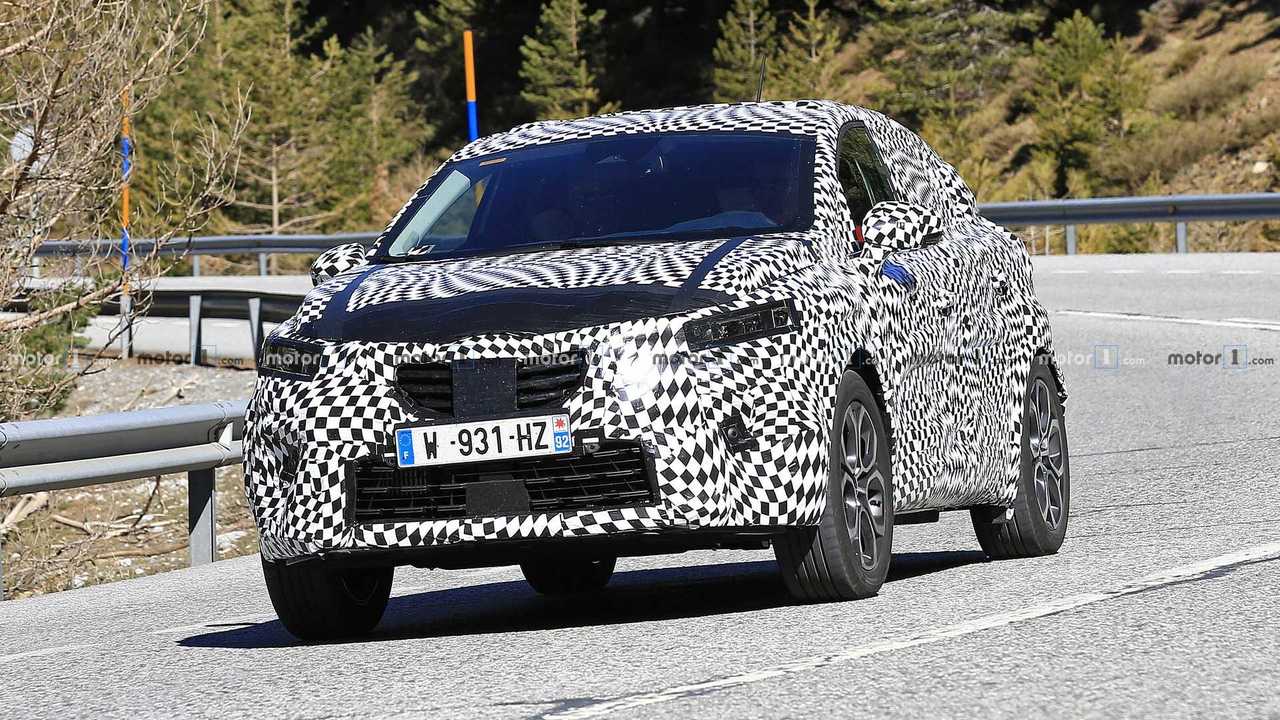 A plug-in hybrid could be under the hood of this prototype.

Renault may not be selling cars in the United States but the French marque is one of the busiest companies in the industry these days. It is promoting the all-new Clio which will soon be in showrooms across Europe and is meanwhile working on several new models, including a next-generation Zoe, refreshed Megane and Talisman, and this – the second generation Captur.

Seen here is a prototype of the stylish crossover spied testing on high-altitude public roads in southern Europe. It’s obviously highly camouflaged, but we are almost 100 percent certain it wears a production body and production lights. It won’t be incorrect if we say it looks pretty much like a Clio on stilts – because that's what the Captur is basically.

Given the model’s tight connection with the Clio V, it’s probably safe to assume it will share its interior design with the upscale new hatchback. This means the high-riding vehicle will get a completely overhauled cabin compared to today’s model with more comfortable seats and more high-quality materials. We suppose the more expensive trims will get the Clio’s vertical tablet-style display for the infotainment system as well.

More and more customers are looking for hybridized crossovers and Renault wants to take part and have a piece of the cake. That’s why the new Captur will receive a brand new electrified powertrain consisting of a 1.6-liter gasoline engine paired to an electric motor, a seven-speed dual-clutch automatic gearbox, and a small 1.2-kWh battery pack. Word on the street is it will allow for a 31-mile (50-kilometer) range on electric energy before the batteries need recharging.

The Captur PHEV will be offered as an alternative to several conventional ICE-powered versions of the crossover. All these should arrive at some point next year with the first to be launched expected to be the gasoline and diesel variants, joined by the PHEV at a later date.