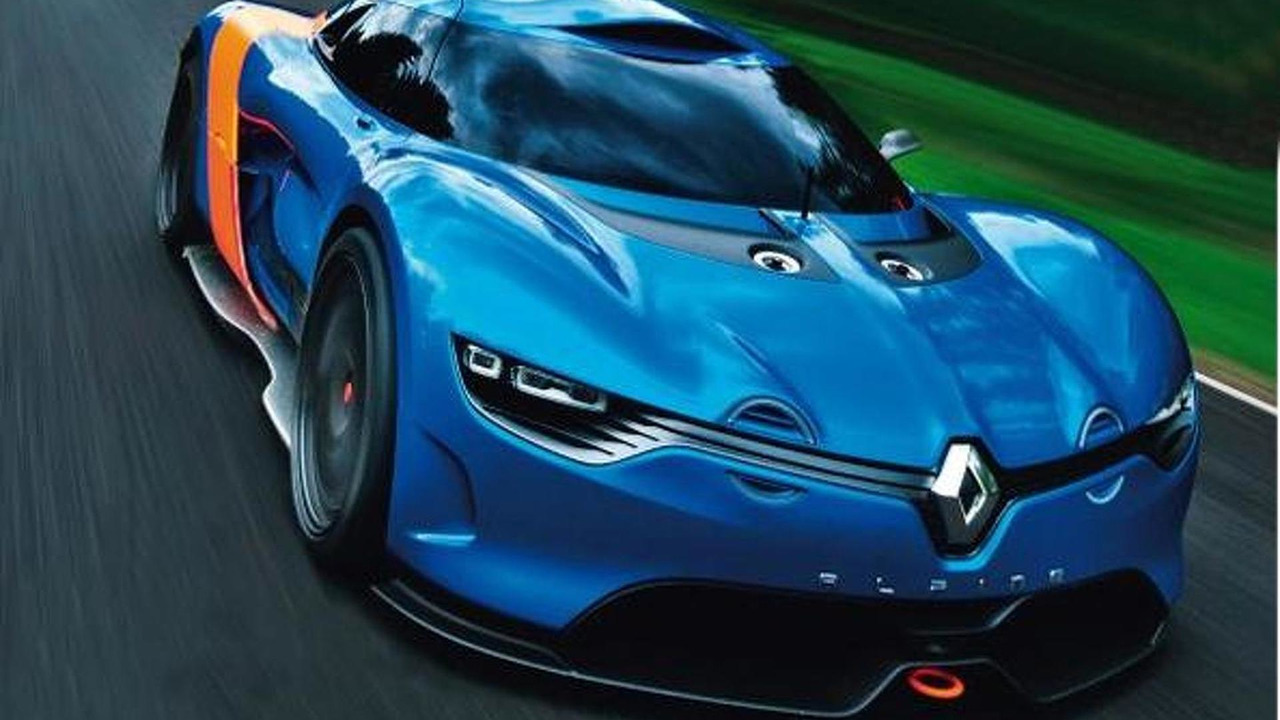 It has emerged this week from Chief Operating Officer Carlos Tavares that Renault is considering the introduction of a premium brand.

It has emerged this week from Chief Operating Officer Carlos Tavares that Renault is considering the introduction of a premium brand.

According to France's Les Echos newspaper, the high-end brand would be named "Initial Paris" and the company would seek partnerships with other auto makers in its development. No potential partners were named, but Renault's existing car alliance with Daimler would be an obvious choice.

Currently, Renault uses the "Initiale Paris" name with an added "e" for its top equipment packages and a concept car from 1995 also bore the name, Concept Initiale.

Tavares also confirmed previous speculative reports that Renault is considering reviving the Alpine brand. Renault recently released a teaser video for the Alpine A110-50 concept which is set to debut tomorrow at the Monaco Grand Prix. The A110-50 concept marks the 50th anniversary of the Alpine Renault A110 Berlinetta.

Leading up to the Paris Motor Show this September, it is possible new design studies will be shown to guage public interest. Les Echos reports Renault will make a decision on both "Initial Paris" and the Alpine revival by year's end.