Nissan May Bring $2,500 Car to European and US Markets 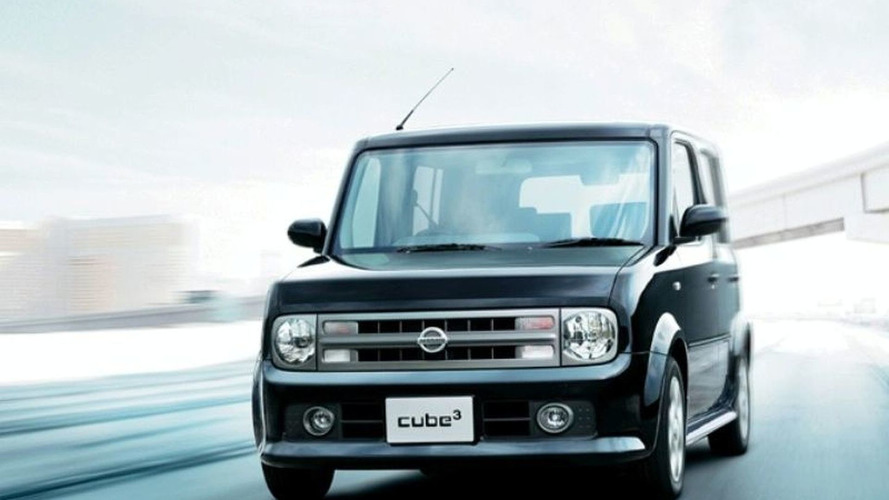 A Nissan priced at $2,500 that enters the Indian car market in 2010 could make its way into international markets, confirms Nissan CEO Carlos Ghosn in an interview at the Tokyo Show.

A Nissan priced at $2,500 that enters the Indian car market in 2010 could make its way into international markets, confirms Nissan CEO Carlos Ghosn in an interview at the Tokyo Show.

Speaking to a small group of reporters in Tokyo, Ghosn raised what he sees as the big question; whether the car to be sold in India could succeed outside of the developing Indian market, being exported into mature markets, chiefly Europe, the US, Canada and Japan. The answer is Nissan don't know, citing the lack of data as a lingering question over exportation.

The new ultra-low-priced vehicle is destined to take on Tata's $2,500 car on home soil, the new Tata entering the Indian market in 2008. Ghosn confirmed that he has not signed off on using Indian motorcylcle manufacturer Bajaj Auto Ltd. to produce the new vehicle - a meeting with Bajaj executives to take place on Monday over the prospect of a collaboration.

The Nissan CEO said that frugal thinking was needed on the project, adding: “You don’t need anything in the car that is not needed by customers.” However it was acknowledged that for entry into worldwide markets, a number of changes would be neccessary. Western market regulations would neccessitate the addition of further features, such as those for meeting crash safety requirements.

Ghosn did however add that Nissan may still be able to offer the car for "around $3,000," despite the enhancements. It's all now just wishful thinking but if it can be done successfully, Nissan'll have a winner on their hands. Watch this space.

(The Nissan Cube, pictured above, is a 5 and 7-seater compact car sold in the Japanese market, which may form the conceptual if not technical basis for India's $2,500 car.)

Gallery: Nissan May Bring $2,500 Car to European and US Markets