Poland's Arrinera accused of being a fake replica - not supercar 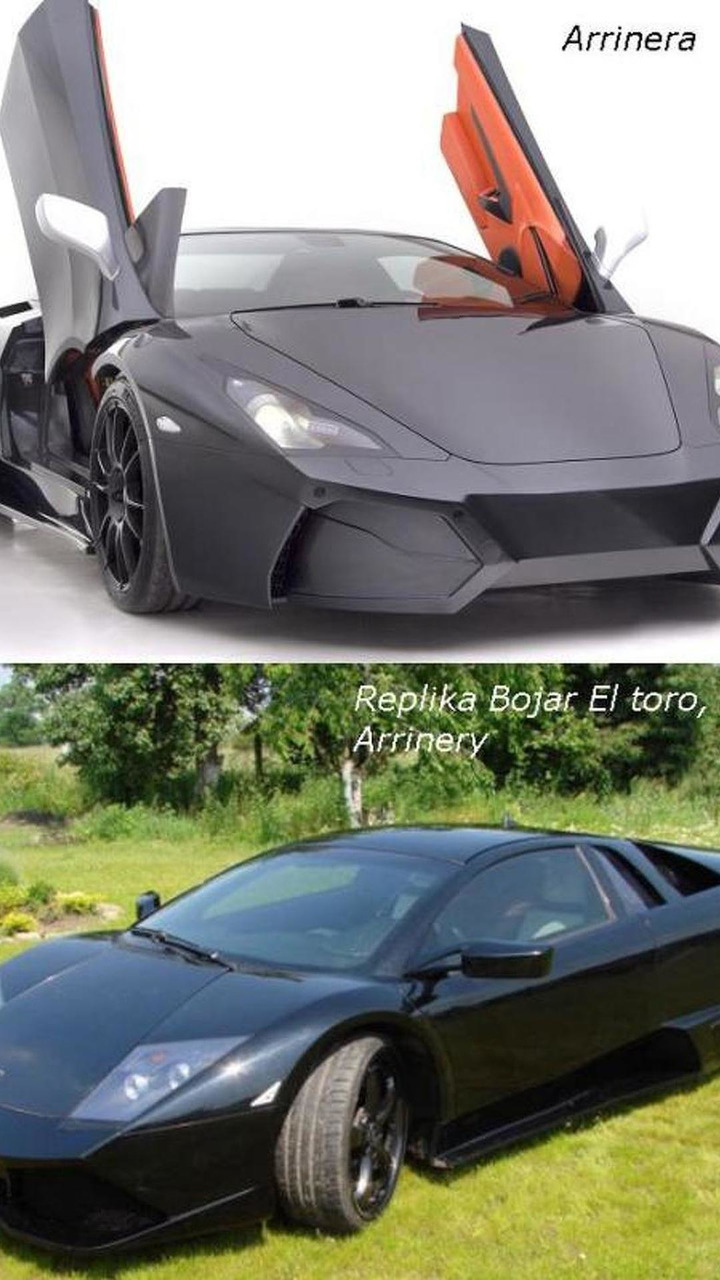 Reports have been circulating in the Polish media that the Arrinera supercar is nothing but a worked over replica car.

Images sent to WCF by Balkan show the Arrinera's interior strongly resembling the Lamborghini El Toro replica from Poland's Bojar Tuning. Furthermore, interior components such as the air vents, dash panel and glove compartment have been taken from the Opel Corsa while the Audi A6 (C5) is the donor vehicle of the instrument cluster, center console and entire electrical system.

Balkan highlights that Veno SA, producer of the Arrinera and a listed company on NewConnect - an alternative and less regulated stock market run by the Warsaw Stock Exchange - purchased the El Toro replica with the intent of manipulating its share price following a big media push for the vehicle's debut.

Gallery: Poland's Arrinera accused of being a fake replica - not supercar