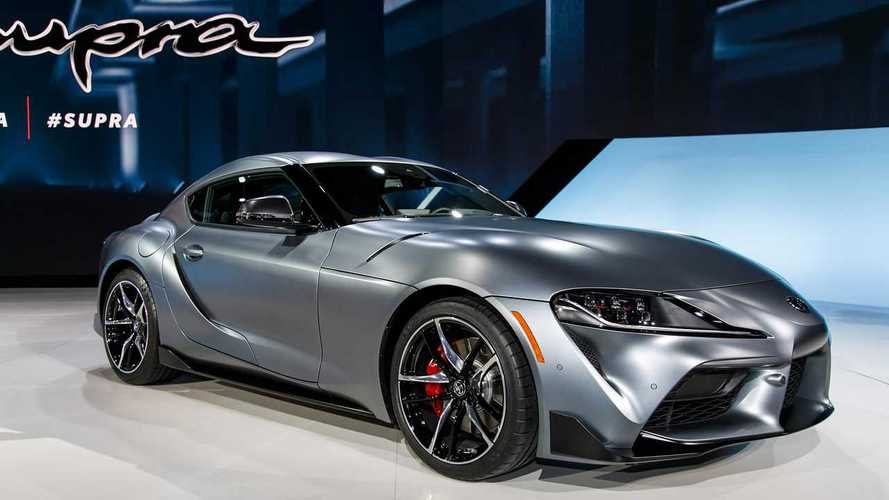 The four-cylinder BMW Z4 is only a little bit more economical.

You won’t be buying a Toyota Supra or any other sports car for that matter to worry about how many miles per gallon it gets, but it’s nice when the fuel economy numbers are pretty solid. That’s the case with the hotly anticipated A90 as the Environmental Protection Agency (EPA) has listed the coupe’s MPGs and they’re actually surprisingly close to those of its sister model, the BMW Z4, but in four-cylinder form.

Without further ado, the new Toyota Supra will do 24 mpg in the city, 31 mpg on the highway, and 26 mpg combined. The four-banger Z4 isn’t that much better, returning only an extra mpg in the city, one more on the highway, and an additional two in the combined cycle while being down on power by 80 hp and 70 lb-ft compared to the Japanese sports car.

As you may recall, Toyota is selling a four-cylinder Supra, but only at home in Japan. The company has already announced it won’t be bringing the lesser model to the United States, a model which in JDM guise can be had with as low as 194 hp or a beefier 255 hp – both significantly less than the 335-hp, six-cylinder Supra.

There’s also the matter of pricing to take into account when deciding between the four-cylinder BMW roadster and the new Supra coupe. The former kicks off at $49,700 for the sDrive30i with the smaller engine whereas the Toyota is only $290 more expensive, so unless you want that droptop experience and/or the BMW badge, the Supra will likely be the better choice for many people.