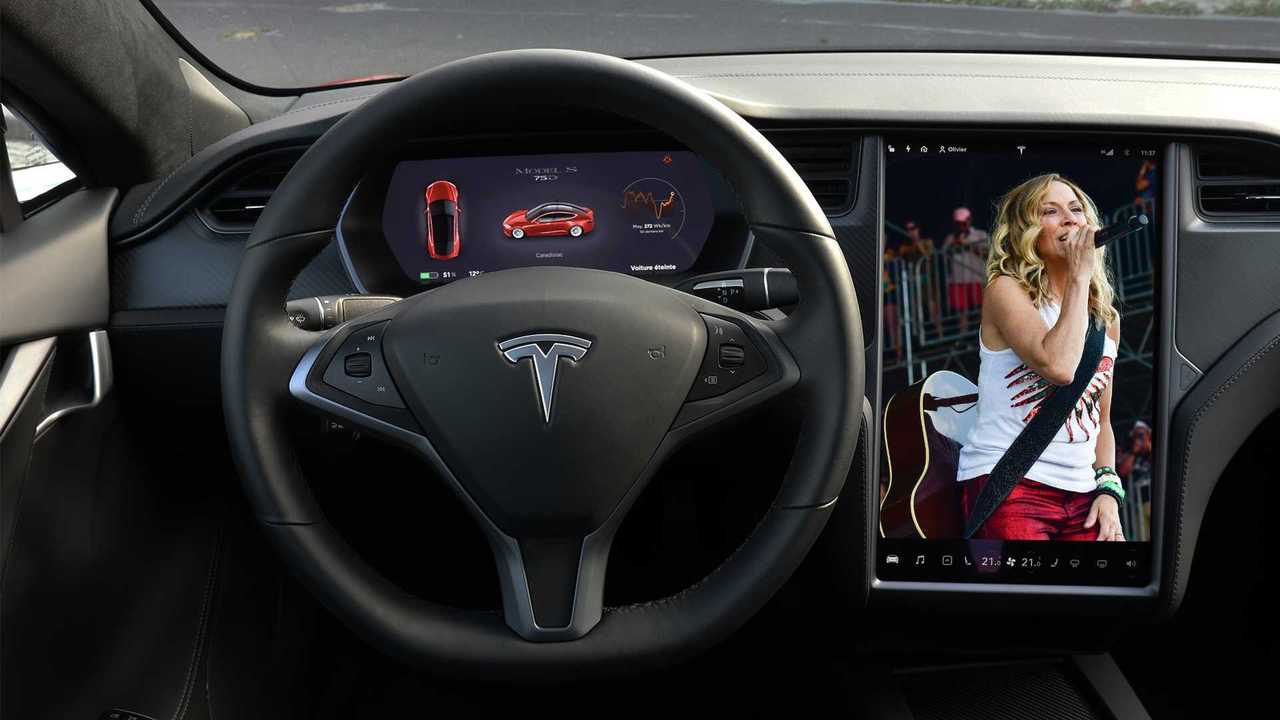 All she wants to do is have some fun.

Folks, even famous musicians need some help from their friends every now and then. Sheryl Crow drives a Tesla, and apparently, she ran into a bit of trouble today while in a parking lot. Some say it faced a giant car wash, but that's strictly an unsubstantiated rumor.

As the tweet shows, the Grammy Award-winning artist encountered difficulties with the car’s screen going black. We don’t know which model she drives, nor if she’s still stuck in the parking lot. We do know, however, that the tweet garnered all kinds of attention with no less than 855 comments from fans and followers. One of them was Mr. Tesla himself, Elon Musk, who offered this short bit of advice.

We assumed it was a tongue-in-cheek response and that the actual problem is a bit more involved than that. It turns out that apparently, this is something of an issue, as Musk responded with additional details as well as a pledge to offer a software update.

As it turns out, Musk was right on the money. Crow tweeted just a short time ago that, yes, Musk's solution was indeed the right one for the job. Who would've thought that Elon Musk knows something about fixing a Tesla? Guess he was smart enough to be her man.

We don’t normally cover slices of celeb life such as this, but hey, every day is a winding road, right? Besides, would Ford CEO Jim Hackett respond to The Rock if his Ford Raptor wouldn’t start?