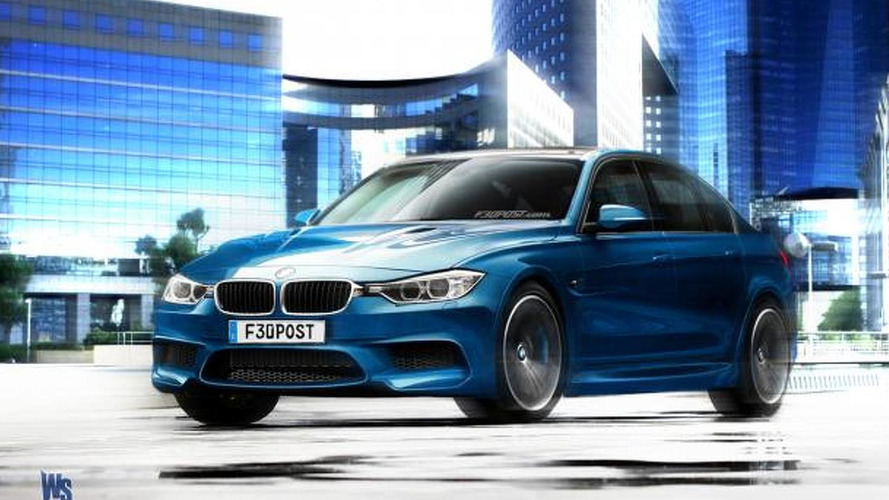 The news stems from the President of BMW North America, Mr. Ludwig Willisch who confirmed the news at a recent event.

The rumormill has been running in overdrive the past few months regarding the powertrain that will be employed in the next generation BMW M3 (F80) and M4 (F82), but now it appears the mystery has been finally been confirmed.

According to the President of BMW North America, Mr. Ludwig Willisch, who confirmed to BimmerPost.com the news at a recent event, the next generation BMW M3 and M4 will indeed incorporate an inline six-cylinder engine unit and not a V-configuration as previously reported.

BimmerPost reports that, "Mr. Willisch said a V6 configuration was previously considered (including whether a motor based on the current M3's S65 engine minus two cylinders was appropriate), but ultimately ruled out."

The new unit will replace the 4.0-liter V8 that resides in the outgoing model. It has been suggested that it will have a displacement of around 3.0-liters and will feature twin-turbo or tri-turbo technology producing a final output of around 450 PS (331 kW / 444 bhp).

Word on the street suggests the new BMW M3 will be unveiled either late 2013 or early 2014.