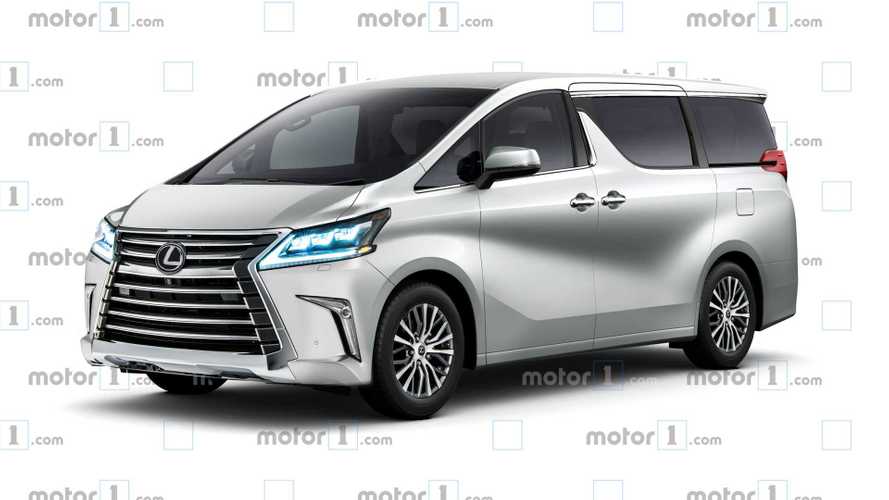 Here's more proof that the Lexus minivan is actually happening.

Evidence continues to mount that a Lexus-badged minivan is on the way. The latest clue comes courtesy of recent sleuthing by Lexus Enthusiast uncovers a January story from the Chubu Keizai Shimbun newspaper, which focuses on business news in the Aichi, Gifu, Mie, and Tokai prefectures.

The report from Japan states that production of the minivan starts in 2020 at Toyota's Inabe factory. The site makes a lot of sense for building the model because the plant also builds the Toyota Alphard, Vellfire, and Hiace vans.

The automaker will focus on Asian markets, including China, for the Lexus minivan. The Chubu Keizai Shimbun report makes no mention of exports to the United States or Europe.

A recent teaser from the Lexus Taiwan Facebook page (below) shows the front end of a vehicle that could be the minivan. The mysterious model debuts at the Shanghai Motor Show on April 16, and the location fits with the Chubu Keizai Shimbun's claim of the van being available in China.

The recent rumblings about a Lexus minivan largely started with Lexus Manila, Inc. President Raymond Rodriguez who called the model "only a matter of time" in October 2018. He came to this conclusion was the Toyota Alphard minivan was such a success in the Philippines that there was a waiting list for them. He saw room for an even more luxurious version.

In 2014, there was also a report about Lexus dealers in Japan asking for a minivan to sell. Executives and politicians there were clamoring for a luxurious vehicle that was also spacious enough to function as a mobile office.