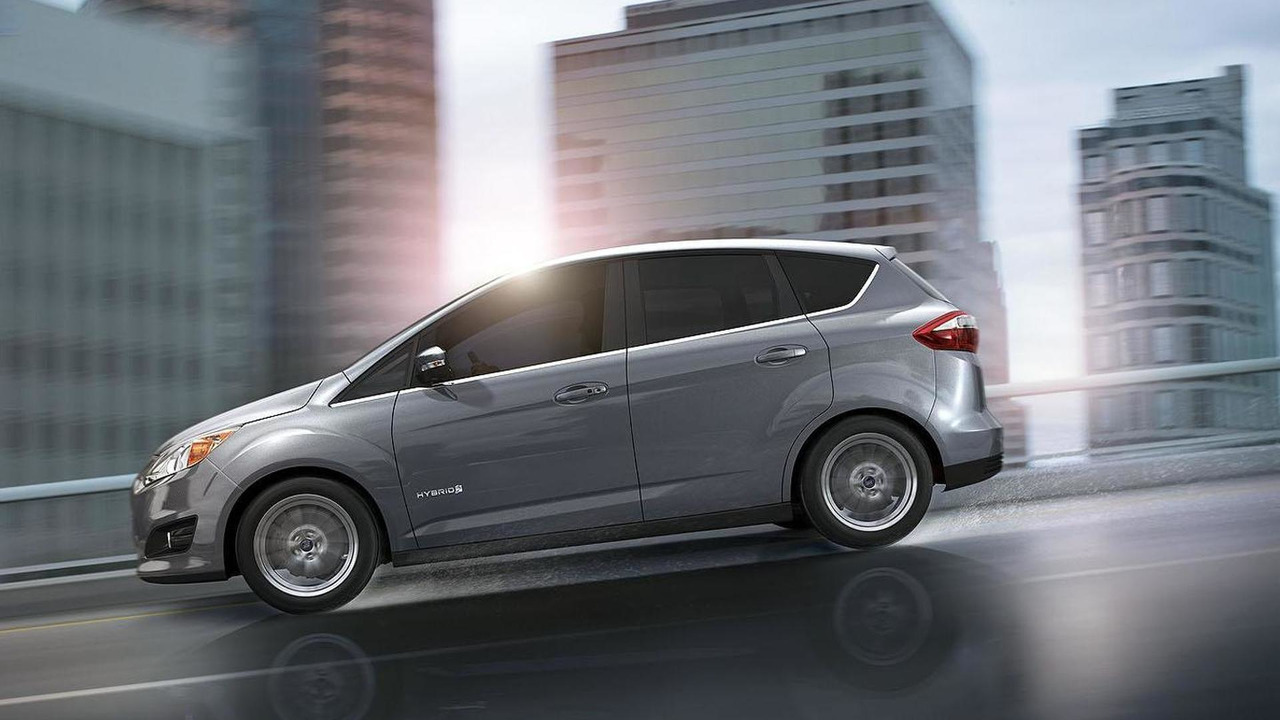 The American auto maker has clearly targeted its chief rival to be the Toyota Prius v by stating that they have undercut its price by $500.

Ford has announced that dealerships have begun taking orders for the all-new C-Max Hybrid with pricing set to start at a reasonable $25,995. The American auto maker has clearly targeted its chief rival to be the Toyota Prius v by stating that they have undercut its price by $500.

"The C-Max Hybrid offers better fuel economy, performance, technology and functionality than Prius v - and C-Max Hybrid customers will pay less at the dealership and at the pump," commented Ken Czubay, vice president, U.S. Marketing, Sales and Service. "Ford is delivering the power of choice for leading fuel economy across its lineup - from EcoBoost to electrified vehicles - because customers increasingly want to save money at the pump, even as gas prices rise over time."

The C-Max is described as a compact hybrid utility vehicle, can seat up to five people and uses a 2.0-liter petrol engine coupled by a lithium-ion powered electric motor. The combined power output is said to be 188hp(140kW/191PS).

Later in 2012, Ford will offer the C-MAX Energi plug-in hybrid that will offer even better fuel economy than its standard sibling and will battle the plug-in version of the Toyota Prius for supremacy in the market.

Full specifications for both C-Max Hybrid versions are yet to be announced.