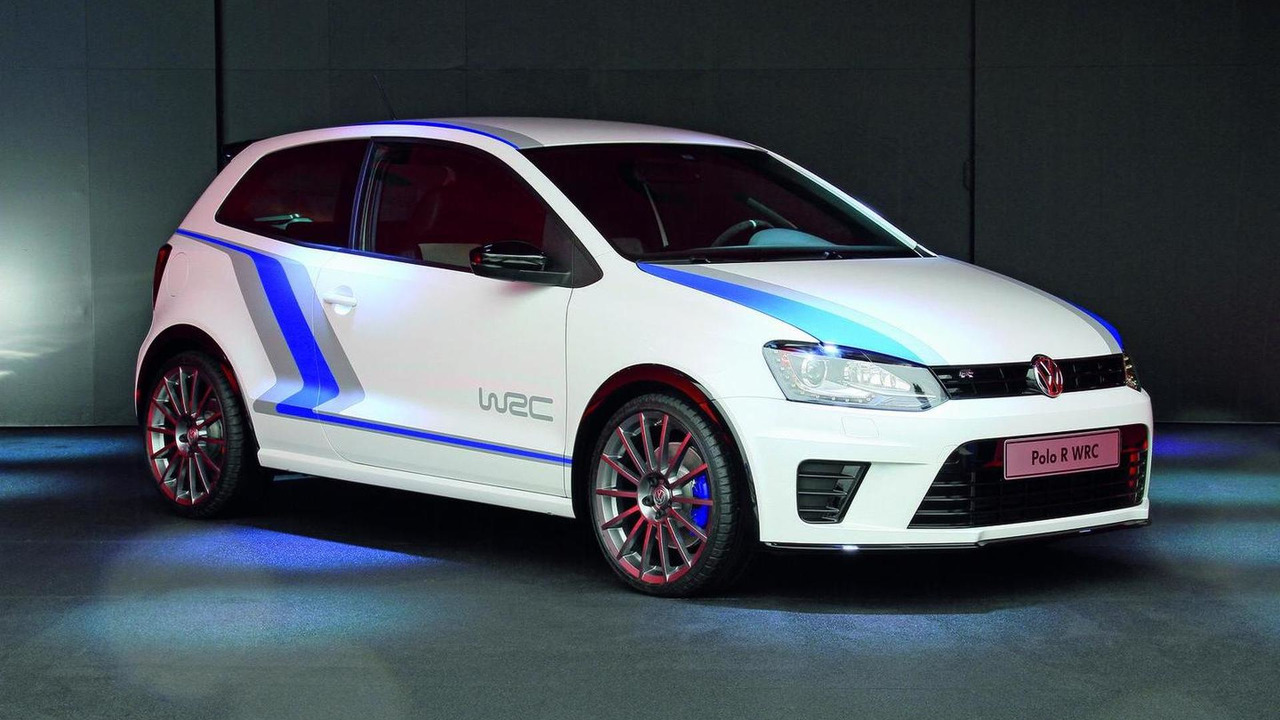 The Polo WRC Street concept previews a small series production vehicle which is due to be launched in late 2013. It features a rear spoiler, diffuser, sports suspension and WRC logos. Power is provided by a 2.0-liter TSI producing 220 HP (162 kW / 217 bhp). More details will be released at a later date.

Also revealed at the week long festival for Volkswagen enthusiasts is the newly developed Polo R WRC which Volkswagen Motorsport is presenting as a road-going prototype for the FIA World Rally Championship. Dubbed by Volkswagen Head of Development Dr. Ulrich Hackenberg as the "hottest Polo ever," it features a racing version of the 1.6-liter TSI engine with approximately 300 HP (220 kW / 296 bhp). The tarmac prepared racer will accelerate from zero to 100 km/h in 4.1 seconds.