The midsize truck segment is red hot at the moment from the recently launched Ford Ranger and Jeep Gladiator's imminent arrival at dealers. The folks at The Fast Lane Truck were able to drive the Gladiator at the media drive event and compared it on video to the Ranger, Chevrolet Colorado, and Toyota Tacoma.

According to The Fast Lane Truck, the Gladiator's 3.6-liter V6 requires lots of revs to make the most of the power. It matches well with the eight-speed automatic, though. This model is a soft top, which makes the cabin noticeably louder than the other hardtop trucks. However, this also makes the Jeep the only offering in the segment capable of open-roof motoring. When towing, the Gladiator is quite stable, but the host dings the model for only offering trailer braking as a Mopar accessory.

See How The Gladiator Puts Up A Fight: 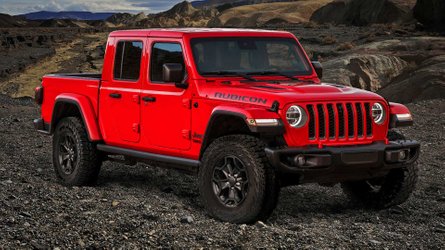 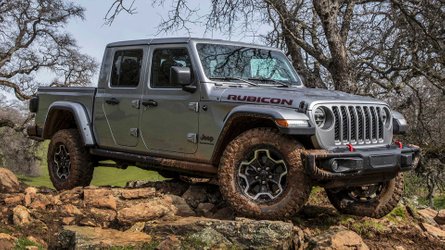 Among the rest of the trucks, the Ranger receives praise for its rapid acceleration and good fuel economy in its class. The Tacoma is a solid all-rounder, and the Colorado offers strong performance with its combination of a V6 engine and eight-speed automatic.

If you missed Motor1.com's earlier specs comparison of the midsize truck segment, here's how they stand up against each other on paper: