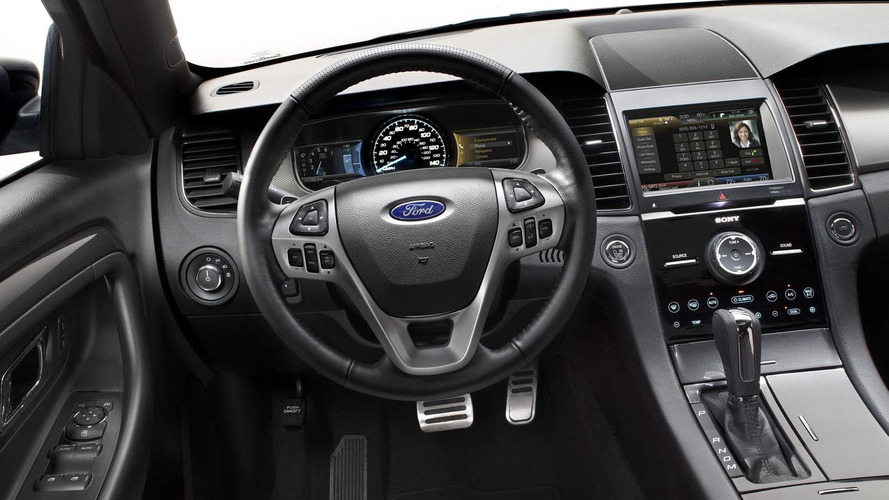 Ford has released a new promotional video that highlights the 2013 Taurus SHO and its optional performance package.

Ford has released a new promotional video that highlights the 2013 Taurus SHO.

Recently filmed at the Grattan Raceway, the clip promotes the car's optional performance package that includes a sport-tuned suspension, a high-performance braking system and a revised stability control system with a dedicated track mode.

According to Ford Vehicle Integration Engineer Robert Kay, "The beauty of the Taurus SHO Performance Pack is that it really is a track-capable vehicle, but still a daily driver. You can take your kids to school, drop them off ... and head to the track and have a little fun and come back at the end of the day and pick them up and no one would ever know."