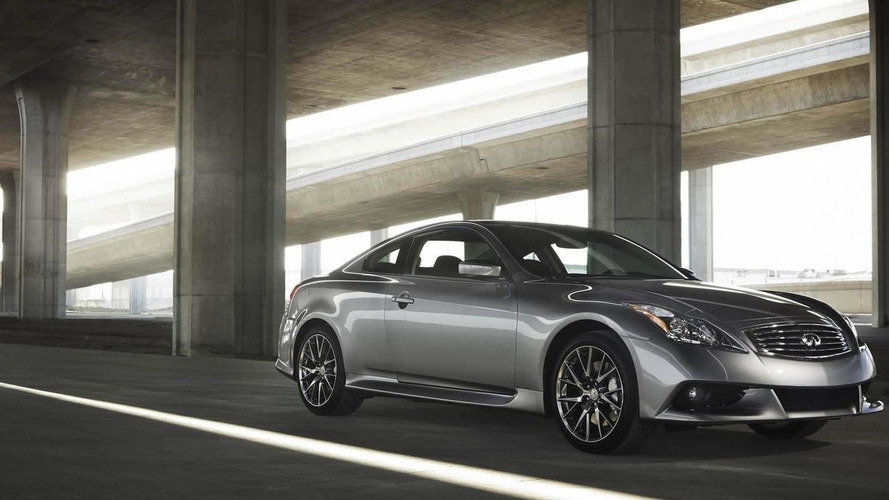 The news arrives on WCF following an interview with Andy Palmer, executive vice president of Nissan and Infiniti's Global Business Unit. He confirmed "the new G will arrive a year from now,"

The current generation Infiniti G-series has been on the market since the G37 Coupe was launched back in 2007. Therefore, it is time for the Luxury brand of Nissan to start working on a successor. A report compiled by Inside Line has stated engineers are much further ahead. In fact, the model is due to hit dealerships in less than a year.

The news arrives following an interview with Andy Palmer, executive vice president of Nissan and Infiniti's Global Business Unit. He confirmed "the new G will arrive a year from now," which directly contradicts a previous report that said the new generation was slated for a summer 2014 release.

Infiniti G-series' chief rivals include the Mercedes C-Class and BMW 3-series. The latter of which has already been launched with a new generation model and may have caused Infiniti to accelerate their plans.

Infiniti has entered into an engine sharing agreement with Mercedes-Benz that could see the G-series share some of the same units that power the new C-Class. There are even rumors that the competing models will also ride on the same platform.

Should the rumors turn out to be true, we should expect the first model of the G-series to debut in Detroit in January next year.