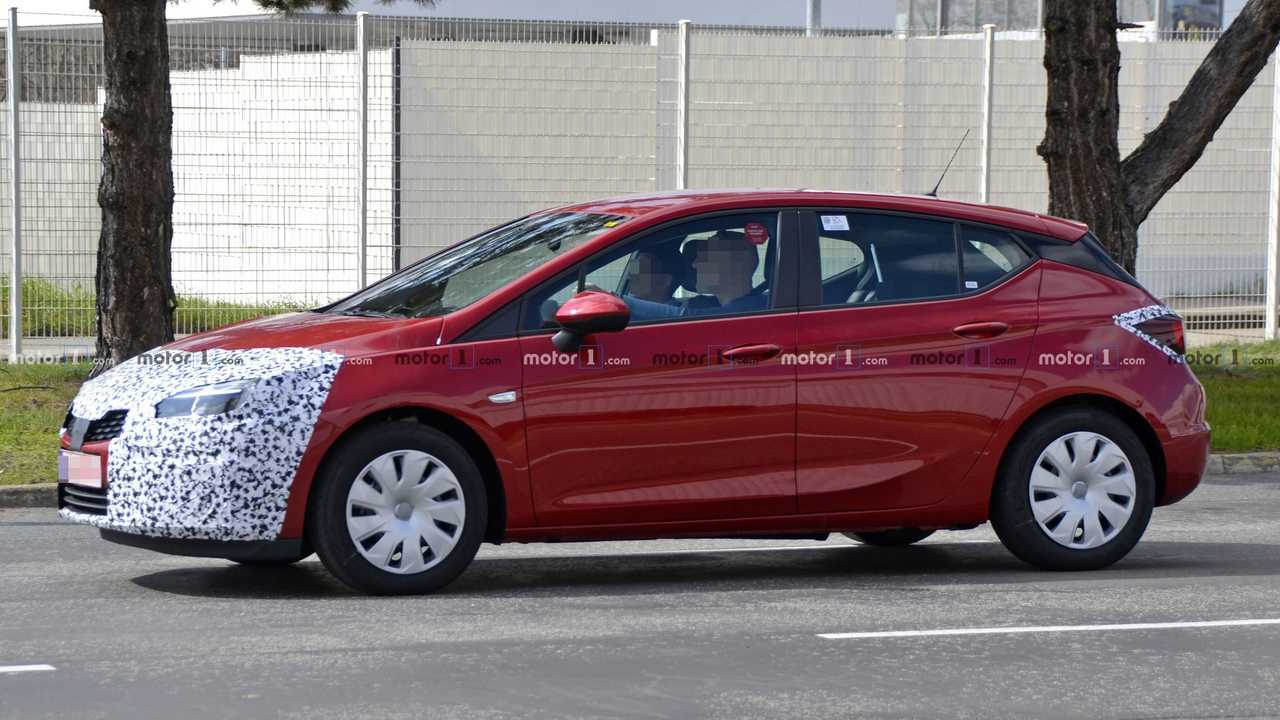 Help us spot the changes.

Opel has a few facelifted models coming in the next several months and one of them is the Astra which has been spied testing on public roads in Germany. This prototype looks almost ready for production and features just minor visual improvements over today’s hatchback.

Judging by the headlights, this is likely a mid-range Astra with projector lenses above standard halogen lamps. Just like the pre-facelift model, we expect the more expensive trims of the refreshed hatch to receive full-LED lights with LED daytime running strip.

At the back, frankly, we are unable to spot any changes but the camouflage foil could be hiding updated trim and probably refreshed internal graphics for the taillights. However, the tape covering the badges on the tailgate suggests more important changes could be happening under the hood.

Opel is now owned by PSA which has already said it wants to see more French engines in cars from the German brand. That’s what makes us believe the Astra could receive PSA-sourced turbo gasoline and diesel engines, including Peugeot’s 1.2-liter THP turbo and 1.5-liter BlueHDi diesel. Of course, nothing is confirmed yet and PSA could eventually decide to wait until the next generation Astra arrives, but chances are high the engine swap could happen with the facelift.

Interestingly, the spied test car here doesn’t feature camouflage for the interior which suggests changes inside the cabin will be limited to just new trim options and upholsteries. Still, the infotainment system should be updated with a new software version as well as new applications. The single spy photo of the interior reveals this prototype is powered by a gasoline engine.

As a final note, Opel managed to shift 158,674 examples of the Astra in Europe last year, which represents a significant drop by 27 percent compared to 2017. The model is currently the fourth best-selling nameplate in its segment following the Volkswagen Golf, Skoda Octavia, and Ford Focus.