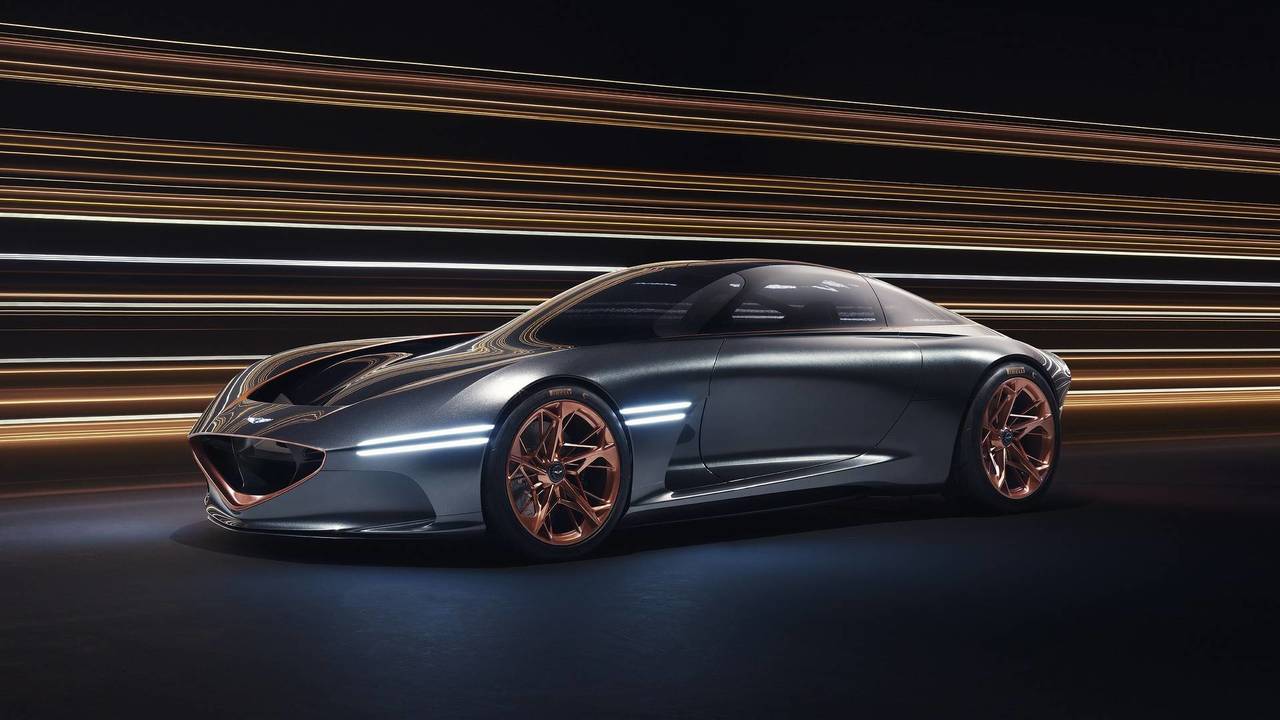 Will Genesis showcase an electric hypercar?

Genesis is bound to do the same thing again at the upcoming New York Auto Show.

The now-standalone company of Hyundai is bound to repeat history by saying that a new electric show car next month. To recall, the Korean luxury brand showcased the Essentia – an all-electric concept that's confirmed to be going into production as Genesis' priciest car. With its compelling looks and heart-stopping theoretical performance numbers (0-60 miles per hour in 3.0 seconds), it's one of the showstoppers during last year's New York Auto Show.

The confirmation came from Luc Donckerwolke, head of Hyundai Group design, in an interview with CNET Roadshow. It's pretty straightforward. "You'll have an electric show car for Genesis," he said.

However, there are no further details added to this statement, which is quite expected. Whether the show car will slot above or below the Essentia, we'll surely know when the month of April comes. It isn't too much to speculate, though, since several electric hypercars have been revealed since the Essentia was birthed. If Genesis would want to go head to head against names like the Pininfarina Battista, the New York Auto Show would be the best place to do it.

But then again, you can take this speculation with a grain of salt.

The Future Of Genesis, Both With Alternative And Conventional Energy Source:

While a new electric show car is an exciting bit on its own for Genesis, Donckerwolke added that an updated production-ready Genesis G90 would also take center stage in its booth in New York.

Meanwhile, Hyundai will showcase the new Sonata and the all-new Venue crossover. The latter is a newly-named crossover that the world has yet to see and will slot below the Kona.