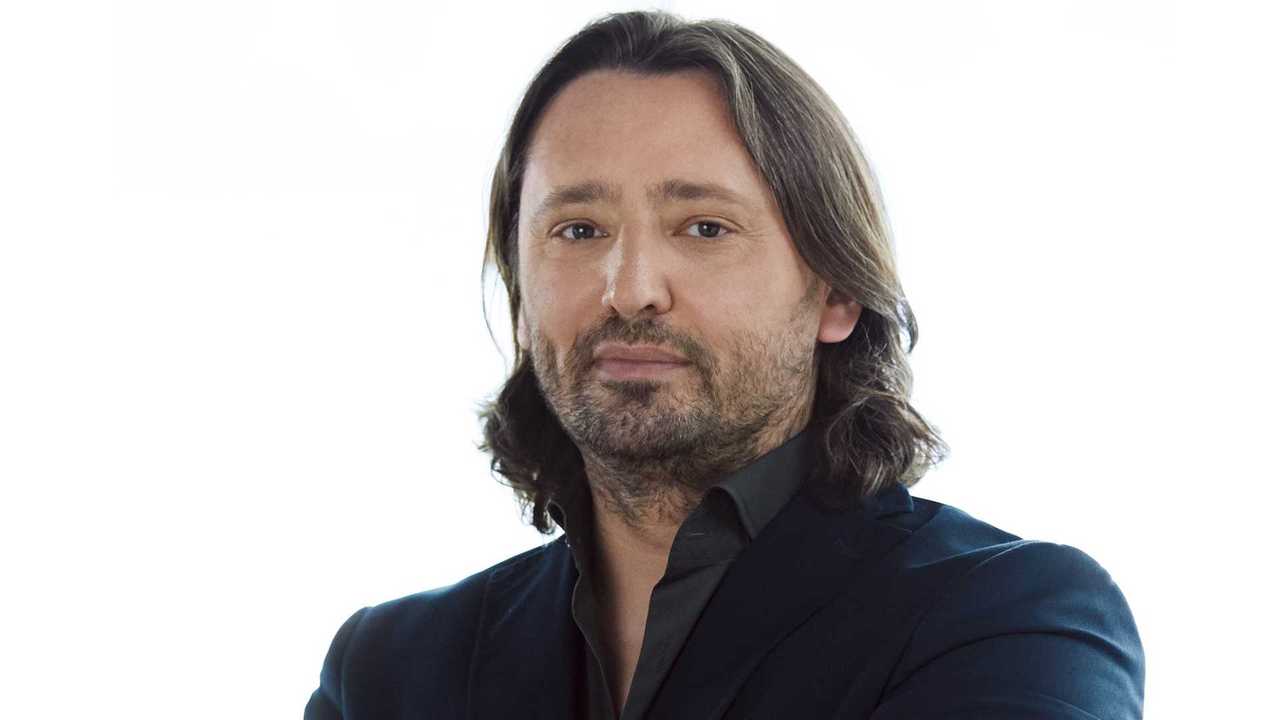 He's from BMW where he was the Head of Design Studio since 2017.

After almost 10 months, Rolls-Royce Motor Cars finally got a hold of a new design chief. This is after Giles Taylor left the company in a snap to "pursue alternative business interests."

If that name sounds familiar to you, that's because Kabaň was with the Volkswagen Group for quite a while where he grew as a designer to a lot of its brands. He also led the Bugatti Veyron project in 1998 where he designed the famous supercar's exterior.

Kabaň completed his studies in Bratislava and London, concluding with a Master of Art in Car Design at the Royal College of Art in London. He joined the VW Group at the age of 20, the youngest designer at that time to join the company.

Aside from his famous stint with the Veyron, Kabaň was also the Head of Exterior for the Audi and Skoda. He was recognized extensively in his stint with Skoda for revolutionizing the Czech company's design standards. The rest of his career before Rolls-Royce included small volume projects, including limited, special editions, and show cars.

What's Up With Rolls-Royce These Days?

Rolls-Royce Boss Admits Company Would Be Dead Without BMW

Rolls-Royce Holding On To V12 For ‘As Long As Possible’

Rolls-Royce Motor Cars CEO Torsten Müller-Ötvös said, “I am delighted to announce that Jozef Kabaň has been appointed Head of Design. He is an exceptionally talented designer with a strong track record and a wide breadth of ability. It is testament to the success of our business that, as the world’s leading luxury house, we are able to attract the world’s very best design talent.”