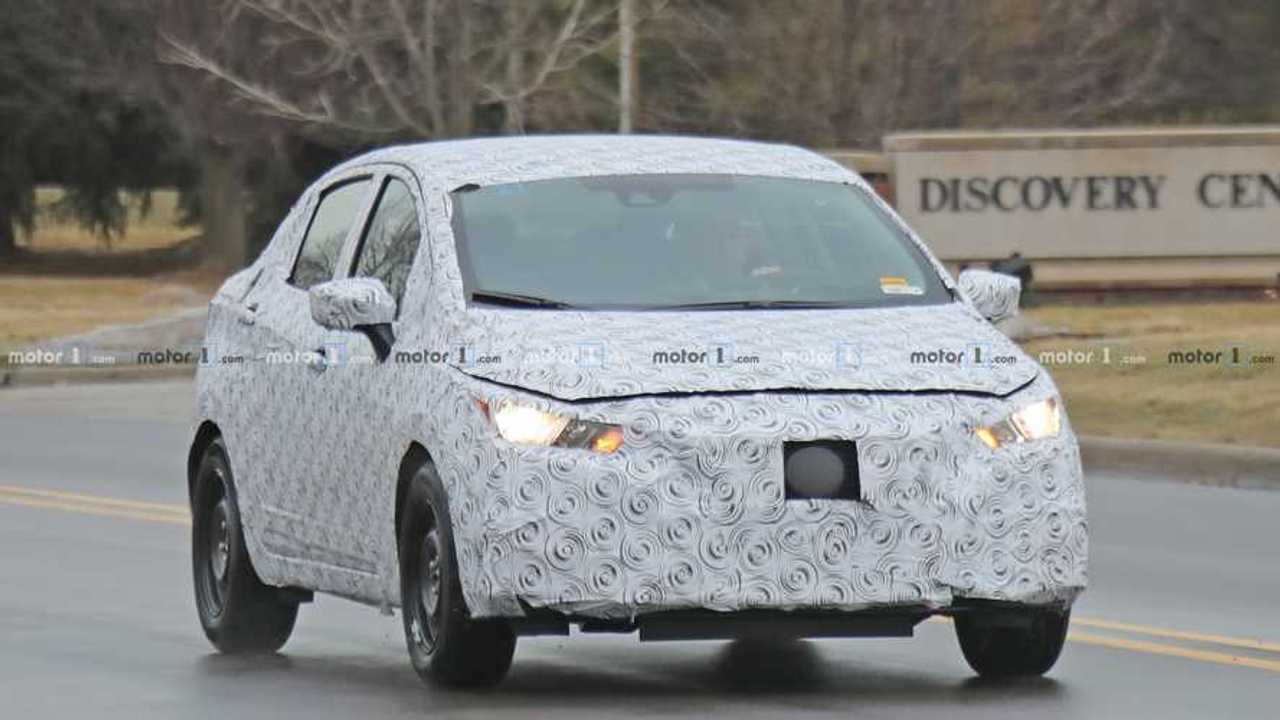 We’ve already had a first glimpse of the 2020 Nissan Versa, albeit with extremely heavy camo on. Now Nissan has confirmed publicly that the next generation Versa will debut on April 12th at the 2019 Rock The Ocean’s Tortuga Music Festival in Fort Lauderdale, Florida. It’s perhaps strange to debut a compact sedan at a country music festival, but then again Nissan might be paying tribute to it’s Nashville, TN ties.

It's Here, And We've Driven It:

The new Versa looks to take major cues from its bigger siblings, the Altima and Maxima, based on spy photos. Thinner, less rounded headlights and taillights grace the car’s front and rear, while the mirrors move downward from the A-pillar to the doors. Despite these changes, the new Versa maintains the same general profile as the current model, with short but tidy proportions overall.

Powertrain information is still a mystery at this point, though a naturally aspirated four-cylinder engine with a CVT gearbox is most likely the case. For reference, the current Versa puts out 109 horsepower, so expect the new to deliver similarly modest output. We should also expect to see a starting price below $15,000.

Motor1.com will be on the ground for the Versa’s debut, so be sure to follow our accounts on Instagram and Twitter to see what’s going on, as we see the new Versa without camo for the first time.