How do Tesla's long-range flagships compare?

We should note up front that AutoTopNL isn't altogether interested in EVs. The YouTube channel admits that it doesn't care much about "eco & green." However, if it's crazy fast like Tesla vehicles, then that's another story.

It doesn't take a rocket scientist to know whether the Model S will beat the Model X, at least in terms of acceleration. C'mon, one is a sporty sedan and the other a more practical, minivan-esque crossover. But, if you're looking to take the plunge and buy a Tesla, it's nice to know how these all-electric, American-made, Silicon Valley stablemates compare. 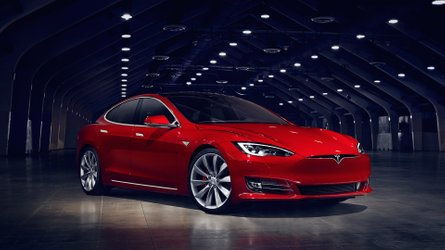 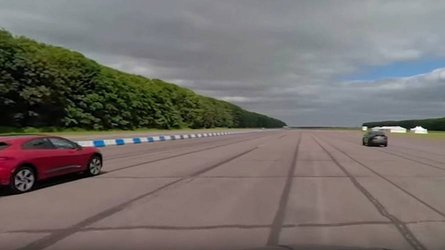 For those who may be unfamiliar, the "100" models are Tesla's top dogs. This means they offer the most range, along with compelling performance depending on which variant you choose.

Previously, Tesla offered P100D models and 100D models, among other options. The "P" stands for Performance, while the "D" simply denotes dual-motor, all-wheel drive. While the "P" models offer the whole Ludicrous acceleration situation, the non-P's don't jump off the line quite as quickly, hence more efficiency is directed toward extra miles of range.

Fast-forward to today and Tesla has made an attempt to make things a bit more clear. Now, the automaker only offers two variants of the Model S and X. One is called the Long Range (previously 100D), while the other is the Performance model (previously the P100D).

With all of that being said, interestingly, AutoTopNL is not actually driving and assessing the top-performance variants, but rather the Long Range editions.

Check out the video above to see the publication's overall review, as well as Autobahn footage and road tests of Tesla's flagship, long-range offerings.

By: Steven Loveday
++
Got a tip for us? Email: tips@motor1.com