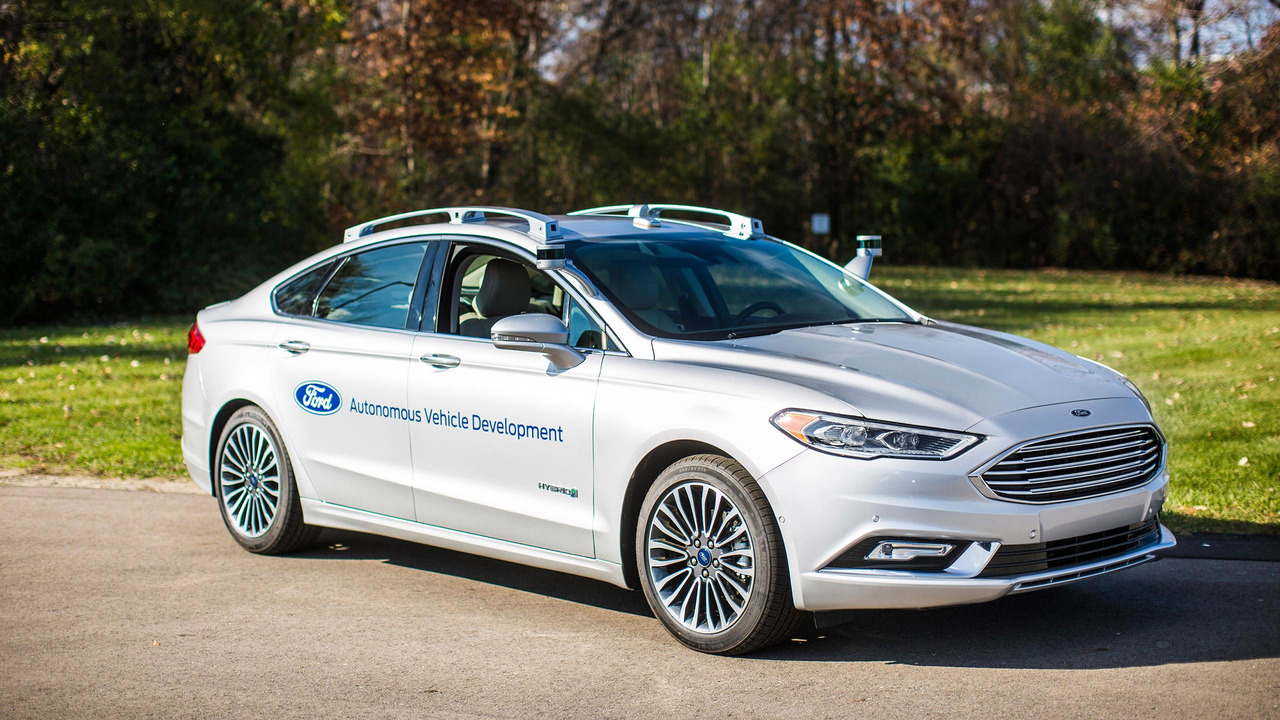 The deal could be done within a few months.

Ford and Volkswagen are negotiating to make Argo – the Blue Oval's autonomous vehicle unit – a joint venture between the two automakers. The companies could have the deal done within a few months, according to Automotive News.

Ford And VW Partnering On Future Pickups And Vans

"We are in constructive talks about taking a stake in Argo, the Ford division for autonomous driving. A joint company for offering mobility as a service is also a possibility," Volkswagen Commercial Vehicles CEO Thomas Sedran told Automotive News.

Ford made a five-year, $1 billion investment into Argo in 2017 with a goal of making Level 4 and Level 5 full autonomous driving ready for the market. In 2018, the company started several pilot programs in Miami, Florida, to evaluate the tech in the real world. The work included autonomous vehicles delivering pizzas and evaluating what type of daily maintenance is necessary for a self-driving car.

Ford and VW have formed a close-knit relationship in the past few years. At the 2019 North American International Auto Show, the pair announced that the next-gen VW Amarok would share a platform with the future Ranger. The Blue Oval is leading the development of the trucks. The company is also creating a one-ton commercial van that both brands would share. Meanwhile, VW is handling a small city van for the automakers. The current plan indicates that none of these models would be available in the United States.

VW is also in discussions with Ford about providing the Blue Oval access to the MEB electric vehicle platform, particularly for vehicles in Europe and China.