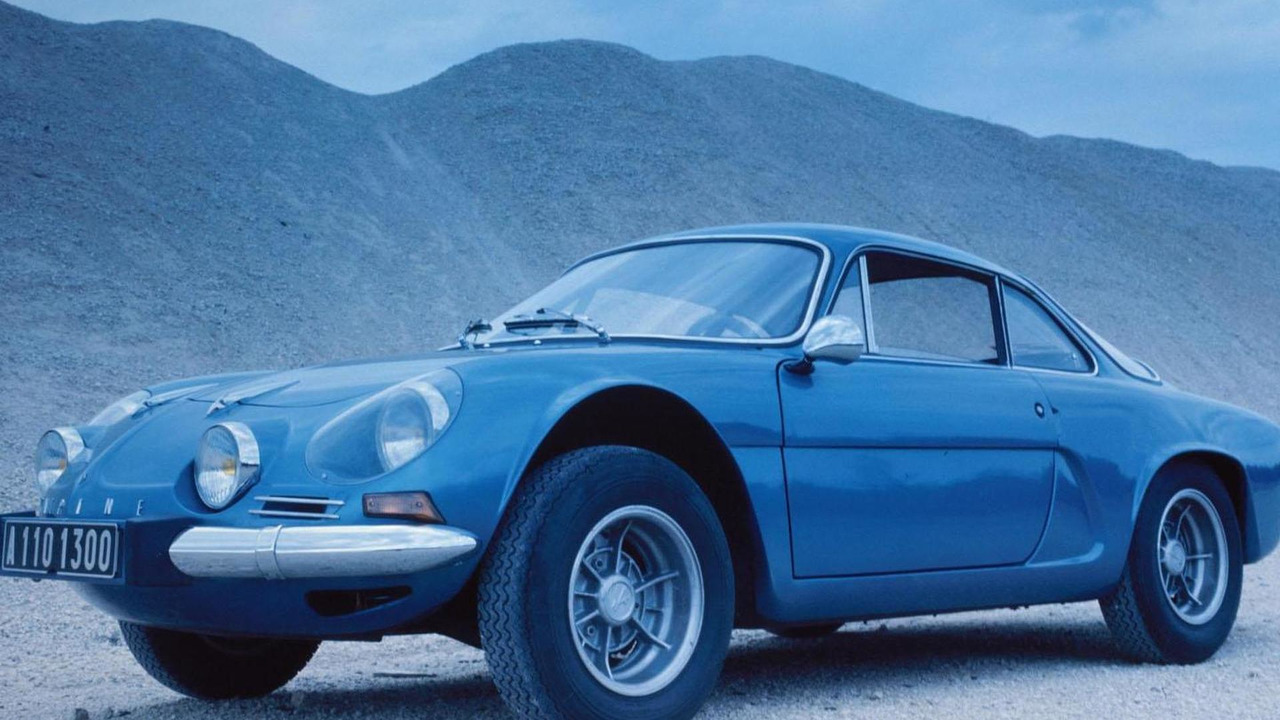 According to a recent report, Renault will introduce an Alpine concept on at the Monaco Grand Prix.

Over the years, we're heard plenty of rumors about a Renault Alpine successor.  Now, a new report is indicating a concept will be introduced on the eve of the Monaco Grand Prix.

Details are limited, but Autoblog.nl is reporting the model will be a working prototype that celebrates the 50th anniversary of the A110. Named the ZAR, the concept could be an electric vehicle but previous speculation has hinted the model might be based on the Nissan GT-R.

If everything pans out, the ZAR concept will eventually be shown at the Goodwood Festival of Speed and the Paris Motor Show.