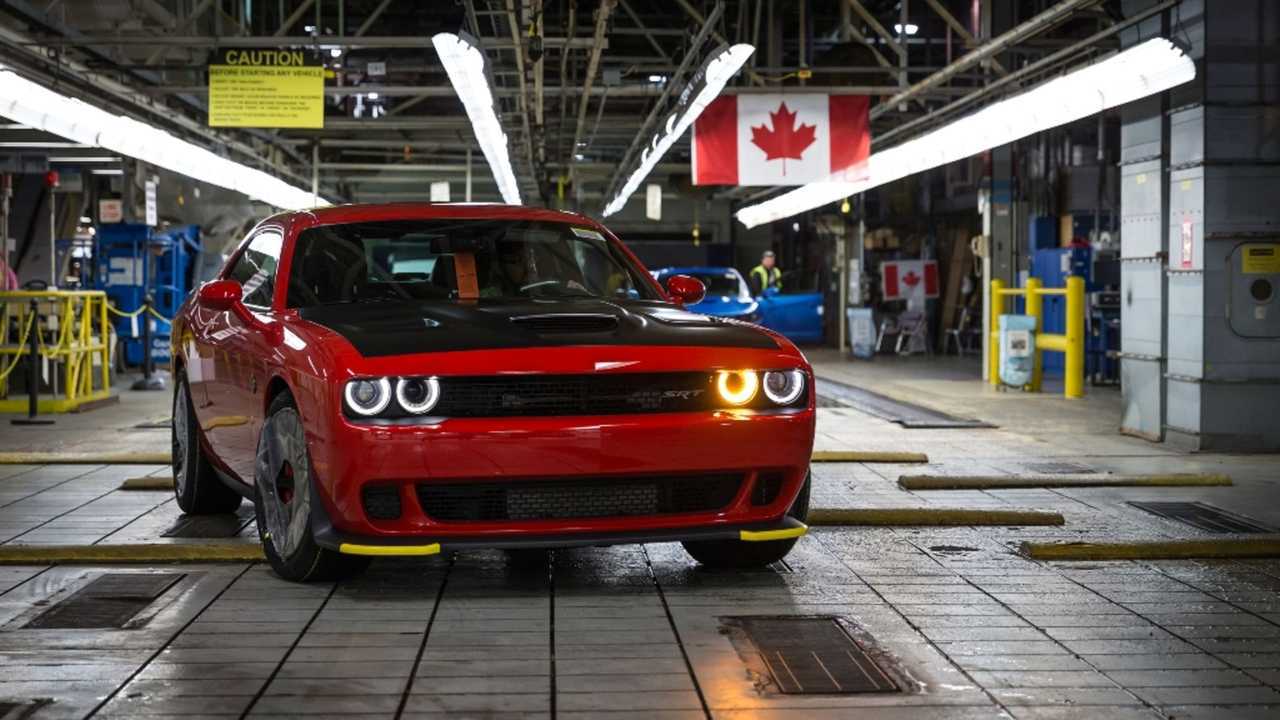 To offset flagging demand, the plant will shut down for two weeks next month.

Two of FCA's plants in Canada will be idled for two weeks each next month “to align production with demand,” according to FCA Canada spokeswoman Lou Ann Gosselin in a statement to Automotive News Canada.

The Windsor Assembly Plant is responsible for building the Dodge Grand Caravan and Chrysler Pacifica. So far this year, it's been idled twice before. It didn't build minivans for the first two weeks in January for much the same reason as it will be temporarily shut down next month. It also sat idle for a week in February due to a supply shortage.

More On The Charger & Challenger:

The Windsor Assembly Plant typically runs three shifts, six days a week, and employs around 6,000 auto workers. Operating at full capacity, it's capable of building 1,500 minivans per day. It seems that that capacity outstrips demand, but with American car buyers currently obsessed with SUVs and crossovers, it's no surprise.

What is somewhat surprising is that the other plant being idled is the Brampton Assembly Plant, which builds the Dodge Charger, Dodge Challenger, and Chrysler 300. While those cars seem to be very popular, sales are actually on the downswing, at least for the moment.

February Chrysler 300 sales were down a whopping 32 percent, while Challenger sales were down 28 percent. Even the Charger suffered, with sales falling 8 percent during the month. With dealer inventories ballooning and stagnating, idling the plant is the right move to foster long-term success.

With the weather warming up in the Northern states, the car buying season should be picking up soon. That's especially good news for sporty models like the Challenger, which almost always take a colossal sales dive in the winter months.

FCA expects normal production to resume by the end of April, but supplied no further statements beyond that.