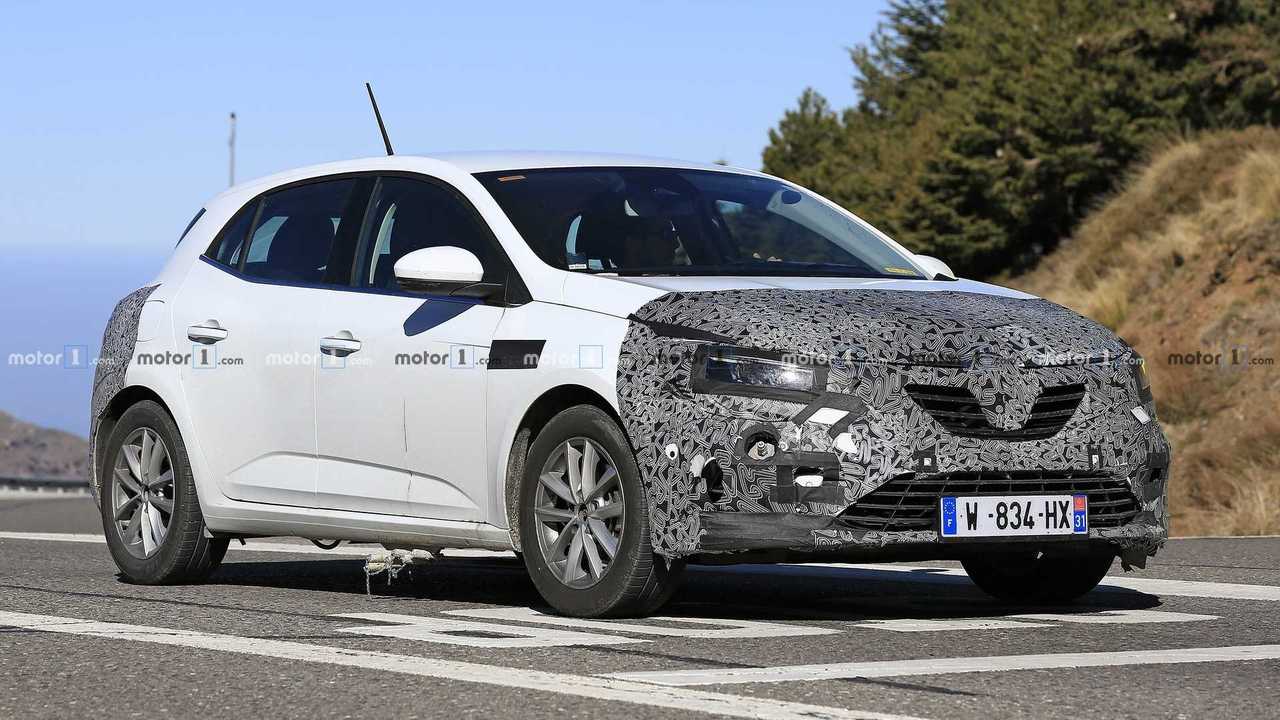 Could this be a hybrid model?

It was just yesterday when we saw Renault testing a new range-topping model for the Megane lineup. The Megane RS Trophy-R is set to become the fastest Megane ever but new spy photos reveal the French manufacturer is also cooking up a refresh for the regular hatchback. And the photographed prototype looks quite interesting.

If you take a closer look at some of the shots, you’ll notice the weird exhaust pipe just below the rear bumper. It’s attached to what appears to be a standard exhaust system but there’s another green pipe at the other side of the bumper. Also, up front, below the passenger side door, there’s an interesting cluster of what seem to be sensors of some type.

While this unusual exhaust setup could point at a number of possibilities, we believe Renault might be working on a hybrid powertrain for its hatchback. Nothing is confirmed, obviously, but with rivals from Ford and Volkswagen already announcing electrified versions for their competitors in this segment, it makes a lot of sense to see at least a mild-hybrid from the French brand.

Other than the changes under the hood, the facelifted Megane will receive a revised fascia with redesigned grille and bumper. At the back, the visual upgrades will be less significant with the only visible tweak at the moment being new graphics for the taillights.

Under closer inspection, you’ll also notice the dashboard of this trial car is covered so maybe Renault is working on bigger changes inside the cabin. You can definitely expect an updated infotainment system with the automaker’s latest evolution of the R-Link software.

Given the amount of camouflage on this test vehicle, we won’t be too surprised if Renault brings the facelifted Megane to the Frankfurt show this fall. Still, a debut in Geneva next March seems more likely.