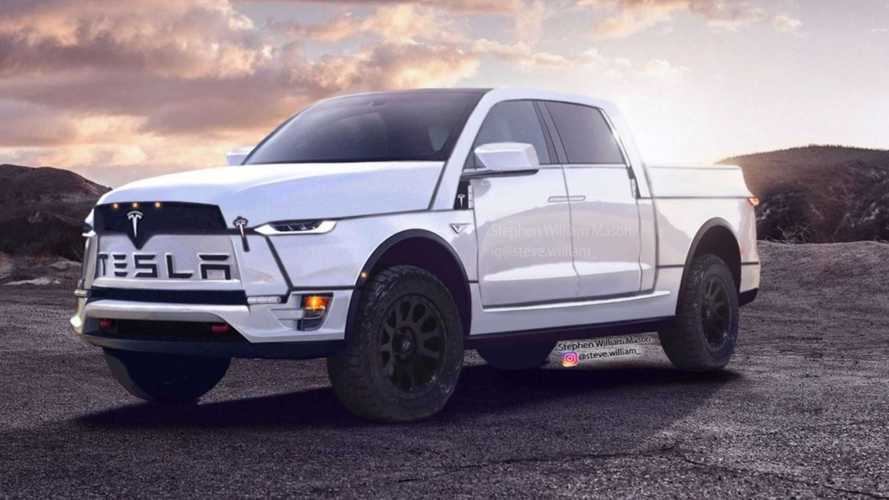 Is that for hauling children's toys?

Has Elon Musk just suggested that a Tesla pickup truck will outhaul one of the mighty Ram trucks? That sure seems to be what he's implying in a recent tweet.

Of course, we need some context here to explain what Musk is referring to, so here's the tweet embedded in full:

It's not a secret that Tesla is working on an electric pickup truck. In fact, it's scheduled to be revealed sometime later this year. As for its towing/hauling abilities, both are still up in the air. However, we do know that the expectations are high...very high.

Tesla Truck To Come Standard With AWD, Gobs Of Torque

The truck will be a dual-motor, all-wheel-drive pickup with "crazy torque & a suspension that dynamically adjusts for load. Those will be standard," noted Musk in a previous tweet. We suspect that whatever a Ram 1500 or Ford F-150 can do, Tesla will one-up those figures.

We'll find out the actual info in detail later this year when Tesla reveals its much-anticipated electric truck.