Autonomous Trailer Hitching Is Right Around The Corner 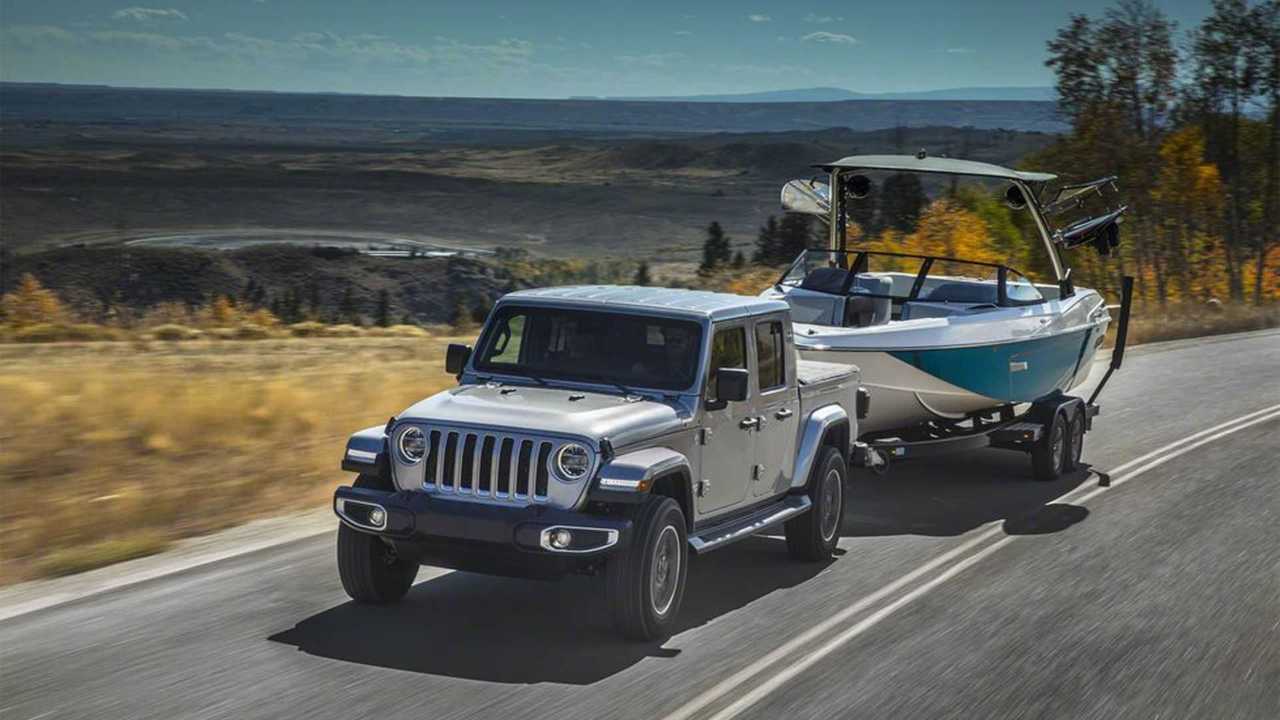 This patent filing points to a bright future for those who love towing, but hate hitching.

Regardless about how you feel about technology – especially autonomous vehicle technology – you have to admit that this latest development is a godsend. We've found a patent filing for an autonomous trailer-hitching system.

The patent looks to have been applied for by Continental Automotive Systems in Auburn Hills, Michigan, deep in the heart of Big Three country, and was filed back in September of last year.

There’s A Matching Trailer For Your Mercedes Sprinter Camper Van

Camp365 Is A Pop-Up Cabin That's Towable By A Prius

It seems like such a logical development that we were initially surprised that it took someone this long to develop the technology. After all, we've had cars that can parallel park themselves for years now.

However, when you give it a little thought, it's clear that maneuvering a car into a car-sized space is a lot more difficult than maneuvering one so that the trailer hitch lines up with a 2" ball. That's akin to Luke Skywalker's miracle shot into the thermal exhaust port of the first Death Star.

Of course, we're not Jedi, and we have no Force abilities, so us mere mortals have had to wait for technology to catch up. It appears that we've finally reached that point, although we've yet to see this system function in the real world. From what we can gather from the patent, the hitch ball and coupler would both contain transponders that were able to communicate with each other, allowing the truck to use its autonomous driving abilities to connect the two with precision.

It doesn't take long to get used to driving a truck with a trailer attached to it, and it doesn't take long for it to feel like second nature. We still struggle, though, with lining up our trailers and hitch, and while we haven't bashed our bumpers in yet, it's a near-constant worry. It appears that, soon enough, we won't have to worry about it at all.