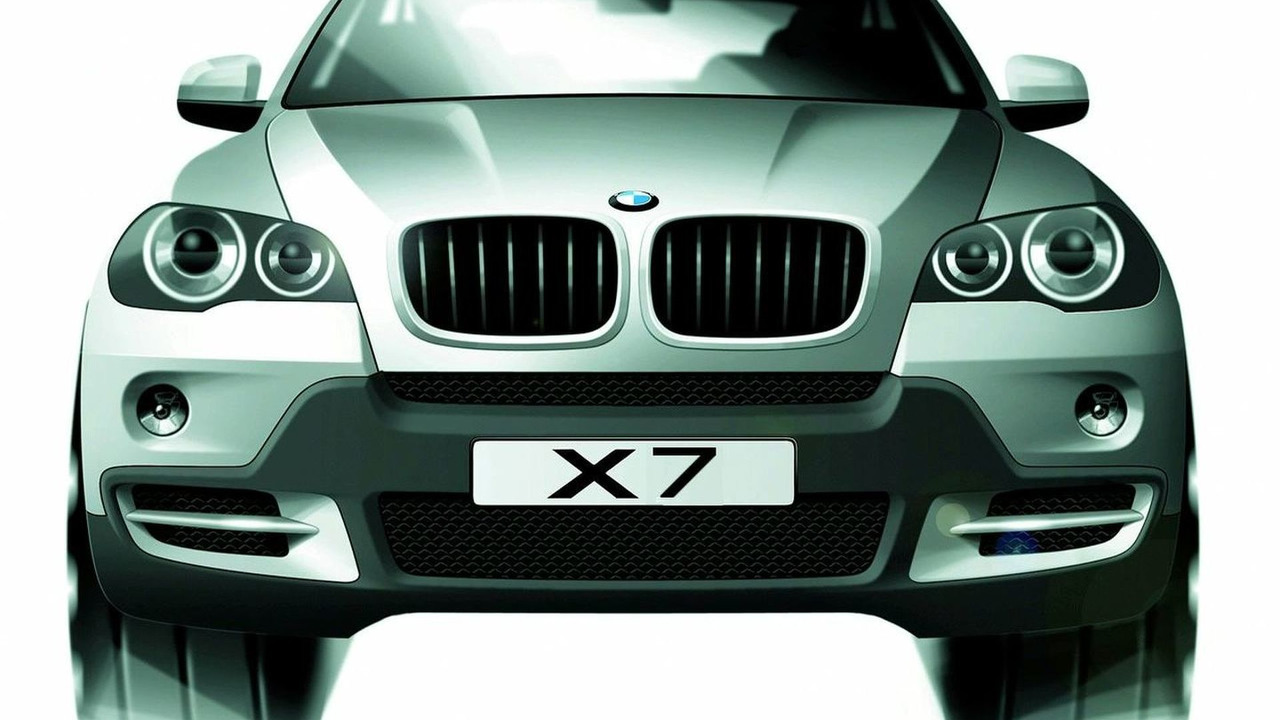 New details are starting to emerge about several possible additions to BMW's lineup.

According to the mysterious poster, BMW is considering an X7 crossover which could compete with the Land Rover Range Rover. Little is known about the model, but it could have car-like styling and use a variety of components from the X5 and 7-Series.

The company could also launch a re-imagined version of the CS concept. Designed to bridge the gap between BMW and Rolls-Royce, the model would slot above the 7-Series and could use a carbon fiber body and structure.

There are also two other models which are considered less likely for production. The first is a China exclusive extra-long wheelbase 7-Series, while the other is an X8 crossover. The latter model would be a "four-door coupe" version of the X7, but it could also be re-invented as an i6.

Needless to say, we're taking everything with a grain of salt but Scott27 has been right in the past so feel free to place your bets.