The package is already available to order.

The new Ford Ranger is enjoying great sales start in the United States and the Blue Oval is further expanding its portfolio with the addition of a new Black Appearance Package. Basically, it offers a visual upgrade for sportier and more aggressive looks.

The pack is available with any factory color for the Ranger and adds several blackened exterior details, including black radiator grille, 18-inch aluminum wheels with black center caps, black running boards, black fender vent surround, black side mirror caps, and black lower valance. Ford explains the appearance kit should “help the truck stand out on the beach or in the backcountry.”

“Like the rest of their gear, Ranger customers are choosing the option that best fits their adventures,” Todd Eckert, Ford truck group marketing manager, comments. “Having the right gear matters and so does the right look. The Black Appearance Package adds an aggressive style to the adventures our customers embark on.”

This Is How Good The New Ranger Is: 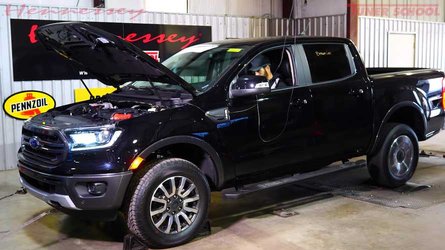 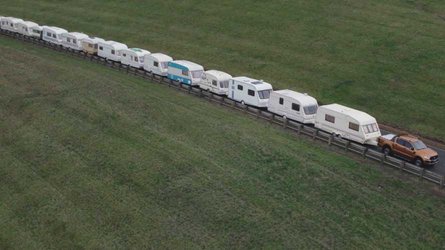 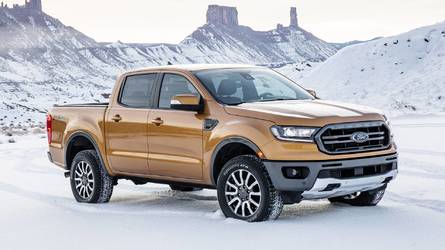 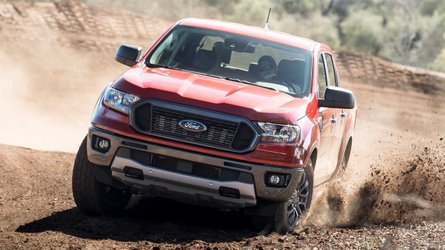 The new pack is already available to order as an option for the Ranger with a price of $1,995 (excluding taxes) with deliveries scheduled to begin in early summer. The automaker says more than two-thirds of all Ranger buyers are opting for either the Sport Appearance Package or the Chrome Appearance Package, so chances are high the new appearance package will find a lot of fans.

If you are looking for something more than just a visual upgrade, you should call the folks over at Hennessey. Their VelociRaptor Ranger features the truck’s standard 2.3-liter turbocharged engine under the hood, but boosted to 350 horsepower (260 kilowatts) with torque raised from 310 pound-feet (420 Newton-meters) to 385 lb-ft (521 Nm).

In November last year, Ford also introduced a lineup of accessories developed by Yakina for the Ranger with items including racks and carriers of all sorts able to haul your bikes, kayaks, skis, and boats.