Porsche 911 Regular, GT Models To Be Joined By New Series 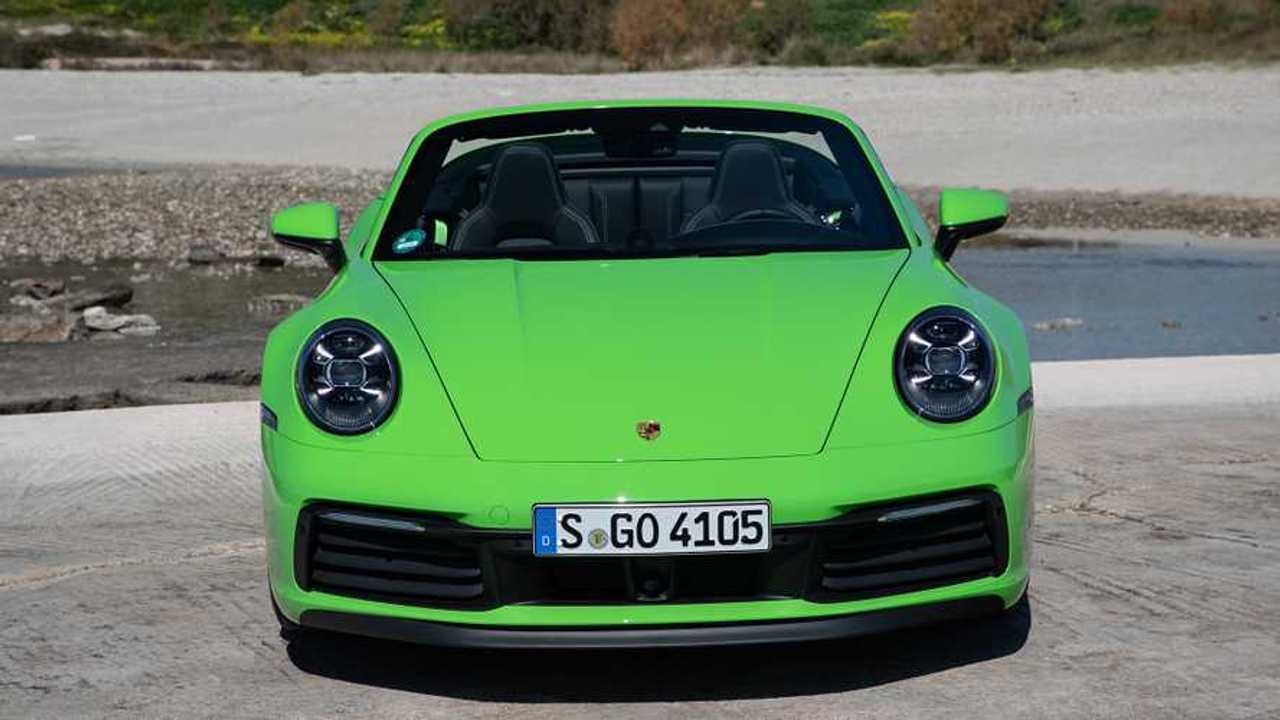 Porsche honcho confirms that there will be a third 911 series.

Contrary to what many purists may have been fearing, Porsche isn't dead set in electrifying its entire lineup, with the Taycan and Taycan Cross Turismo leading the way. Its benchmark model, the 911, is just as important as its battery-powered siblings and CEO Oliver Blume assured Porschephiles that the iconic car will remain to be powered by an internal combustion engine. And we have all the reasons to believe that.

The 911 range is in full swing since its November release, subsequently debuting the 911 Cabriolet trims, while the upcoming Turbo and GT versions are also underway. In fact, these two versions of the 911 have been spotted testing since last year, with the latest one caught was the Turbo model inside the factory grounds.

However, Blume happily discloses a piece of additional information about the future of 911. In an interview with Evo, the Porsche honcho confirmed that there will be a third ‘lifestyle’ pillar for the Porsche 911 range that will be added to the regular and GT models in the lineup.

No additional information was disclosed from the interview, but this revelation is as equally intriguing as the future of electric Porsches. Could the upcoming model be the mild hybrid and plugin hybrid derivatives of the 911? Most likely not, as Blume was quick to mention that the third series would be limited-run special editions of the 992 generation.

What Would The Future Bring For Porsche?

Still, this means that there are many things to expect from Stuttgart in the years to come and it seems like this third version would be one for the history books. With the upcoming GT models underway, it would be an exciting future for Porschephiles – one that could hurt their bank accounts.