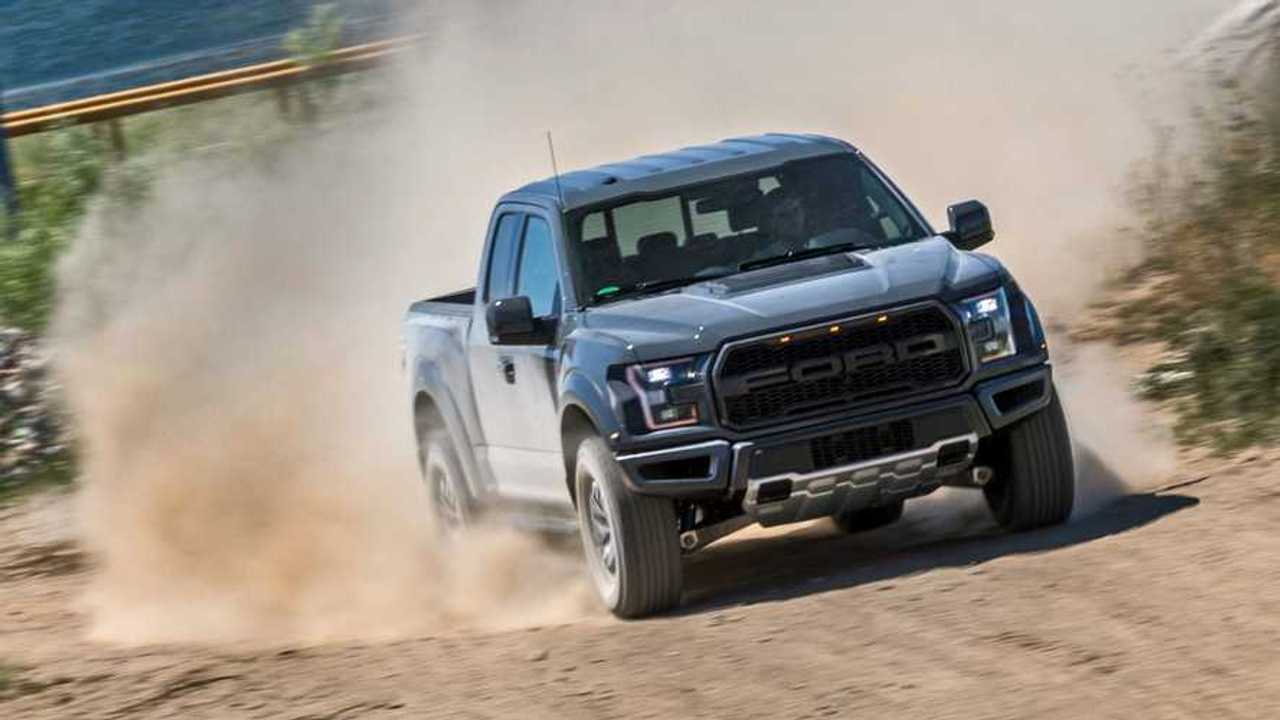 Ford may be gearing up to show the Ram Rebel TRX how it's done.

The current Ford Raptor is more or less unmatched when it comes to high-performance off-road pickups. That's about to change, with the threat of the Hellcat-powered Ram Rebel TRX looming on the not-too-distant horizon.

While the current Raptor is the best one yet, there are still plenty of fans who'd gladly trade the 3.5 liter EcoBoost V6 to have a V8 again, like the earliest Raptors. According to Car & Driver, sources within Ford have hinted that a special-edition Raptor may appear sometime within the next year or two as a sendoff of the current-gen truck.

The current F-150 is set too be replaced around that time, and with it, the Raptor. As a sort of last hurrah for the current body style, this special Raptor would be powered by the same supercharged 5.2 liter V8 found in the Mustang Shelby GT500.

In that application, it's good for 700 horsepower, near enough to the Hellcat-powered Ram Rebel TRX's 707 horsepower to not make much of a difference. We would be very, very surprised if Ford opted to detune the engine for Raptor use, as it seems pretty obvious to us that this so-called Super Raptor is designed to send the Mopar boys home with their tail tucked firmly between their legs.

Car & Driver expects this new Raptor variant to cost somewhere in the neighborhood of $70,000, again confirming their intentions to compete with the Ram Rebel TRX. Both trucks will likely be very limited production, with the Ford arriving in late 2020 at the earliest, meaning it would last a scant two model years at the most.

Detroit's horsepower wars have now found their way off-road, and, being the horsepower junkies that we are, we couldn't be happier. Here's hoping that Chevrolet has something up their sleeve.