Volkswagen up! crossover under consideration - report 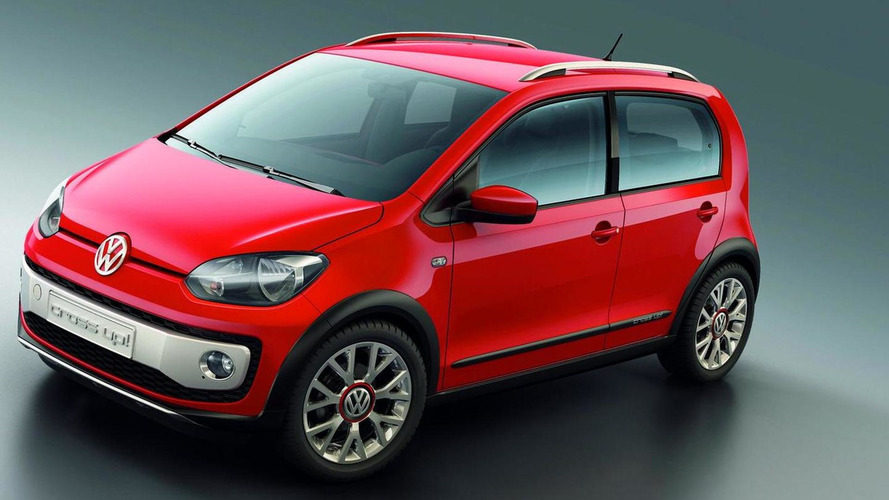 According to a recent report, Volkswagen is planning to introduce a crossover based on the up!

According to a recent report, Volkswagen is planning to introduce an up! crossover.

Details are limited, but Handelsblatt is reporting the model is under consideration following a favorable reaction to the cross up! concept. When asked for comment, a spokesperson declined to confirm the rumors but said "We look at everything. SUVs are very interesting."

Regardless, the manager at the Slovakian factory that makes the up! told reporters that the platform was designed to underpin a family of vehicles, not just a single model.

There's no word on when the up! crossover could be introduced, but speculation suggests it could be priced at less than €20,000.