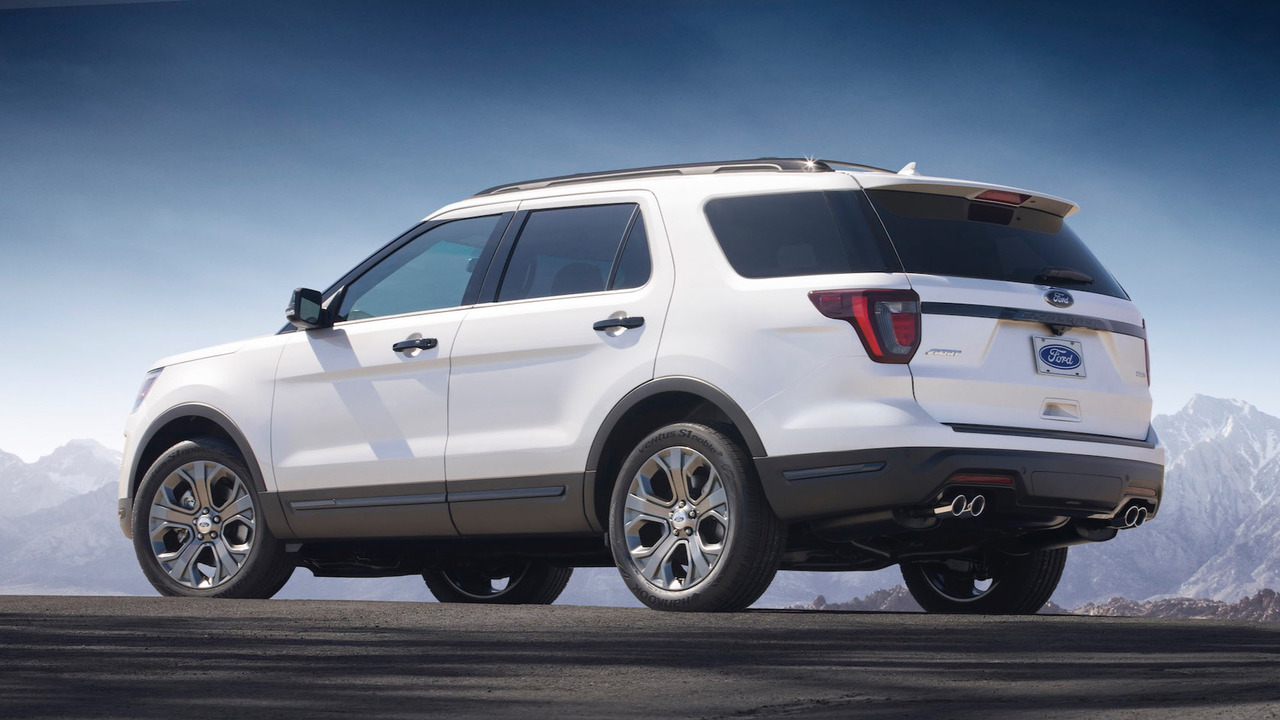 Owners have filed more than 3,000 complaints and 50 legal grievances against Ford for carbon monoxide issues.

Update: A previous version of this story indicated that Ford believed that leaks in the exhaust manifold and catalytic converter were to blame for carbon monoxide leaks. This was incorrect. The post has been edited to reflect this.

Suffer from migraine headaches or dizziness while behind the wheel of your Ford Explorer? You're not alone. Owners around the country are reporting the same issues that cause sickness from the Ford SUV, according to a new report.

Owners have filed more than 3,000 complaints and 50 legal grievances against Ford thus far. The complaints stem from nausea to dizziness while behind the wheel of their Ford Explorers, Bloomberg details in a report. Apparently excessive exhaust fumes and carbon monoxide are seeping into the cabin. Some police departments, even, claim that 2017 Explorers exposed officers to the same symptoms. Austin, Texas police pulled nearly 400 Explorer Police Interceptors from their fleet – and one officer even sued Ford because of it. According to Ford spokesman Mike Levine, all of those vehicles have been repaired and are back in service, while Ford's own release from 2017 notes, the issues in Police Interceptors were blamed on the installation of third-party equipment.

The complaints mostly cover Ford Explorers built between 2000 and 2018. The National Highway Traffic Safety Administration (NHTSA) began looking into issues in 2016, but didn't take action until a year later after finding "preliminary evidence" of unsafe carbon monoxide levels in Explorers. If the NHTSA deems these vehicles unsafe, Ford's recall crisis could be in the millions.

"All of our testing to date has shown these vehicles are safe," spokesman Mike Levine said in a statement to Bloomberg. "Ford's investigation has not found carbon monoxide levels that exceed what people are exposed to every day."

In 2017, Ford initiated a fix that "effectively resolves the matter," the company noted in a statement. Vehicles remain eligible for repairs through the end of 2019. But according to the Bloomberg report, Explorer owners – even after the fixes – still note issues.