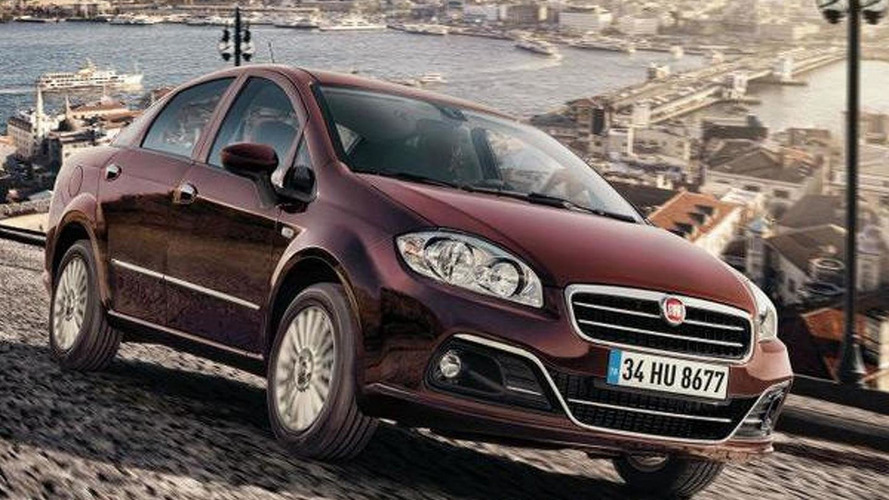 The first official images of the Fiat Linea sedan have surfaced online ahead of the planned launch by the Italian brand.

The first official images of the Fiat Linea sedan have surfaced online ahead of the planned launch by the Italian brand.

Essentially a sedan version of the Punto Evo, it has been on the market since 2007 so a mid-cycle facelift was long overdue. It is primarily built for emerging markets and is also available j some European countries. It was championed as their comeback for the Indian market, however sales figures are yet to live up to expectations.

The facelifted version has receieved mid updates to both its front and rear ends with the most notable differences evident in the bumper areas.

The 1.3-liter multijet engine is expected to be mildly tuned for better fuel economy and performance while Fiat's 1.4-liter MultiAir engine will be join to the range. This latter engine can produce as much as 170 PS (125 kW / 168 hp) as seen in the Alfa Romeo MiTo.

When full official details are released we'll give you the full lowdown of the 2013 Fiat Linea.