Cadillac wants to save the sedan. Thank you for that, Caddy!

Cadillac took us by surprise earlier this week by revealing the all-new CT5 sedan. The stylish replacement of the CTS will make its public premiere during next month’s New York Auto Show and will go on sale before the year’s end. This won’t be the only new sedan that Cadillac will introduce in 2019 as it has been confirmed the CT4 will arrive in the next eight month as well.

There’s no official announcement from the manufacturer yet but its president, Steve Carlisle, has told Automotive News the CT4 will debut later in 2019 without giving more details. Obviously, it will slot below the CT6 and CT5, and will act as a replacement of the discontinued ATS. 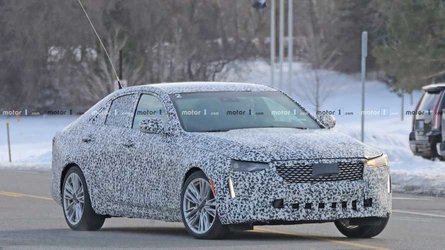 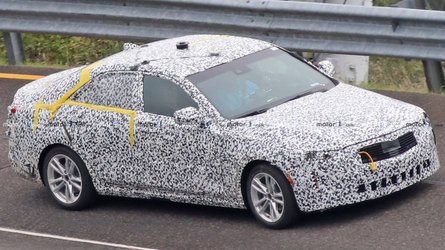 "Boring sedans are dead," Andrew Smith, Cadillac executive director of global design, commented to Automotive News. "I think awesome sedans are going to be around for a while." He also confirmed Cadillac will try to offer customers "driver's car" as an alternative to the booming SUV and crossover segments.

Spy photos of the CT4 have already revealed the model will follow the design formula of the recently unveiled CT5, which means the angular, boxy shapes of the previous generation sedans from Cadillac will be replaced by flowing and more harmonic lines. Under the skin should be an RWD platform with optional all-wheel drive.

No other tech details are known at the moment, but we believe General Motors’ 2.0-liter turbo four-cylinder engine will find its way under the hood of the compact sedan. Also, Cadillac has already promised all its future models will feature the company’s Super Cruise autonomous driving tech so it’s probably safe to assume it’s going to be available in the CT4.

Despite the continuously increasing demand for SUVs and crossovers, Cadillac made a significant investment into its manufacturing plant in Lansing, Michigan to produce the CT4 and CT5.

Everything You Need To Know About The CT5: 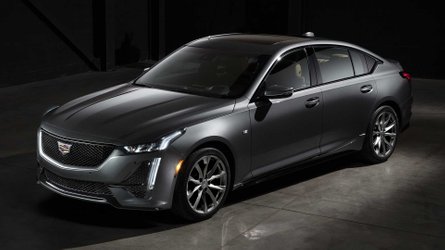 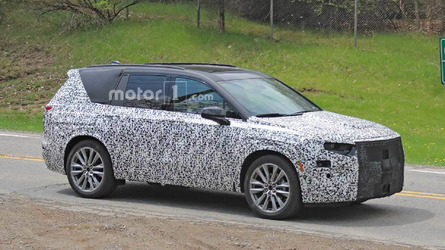