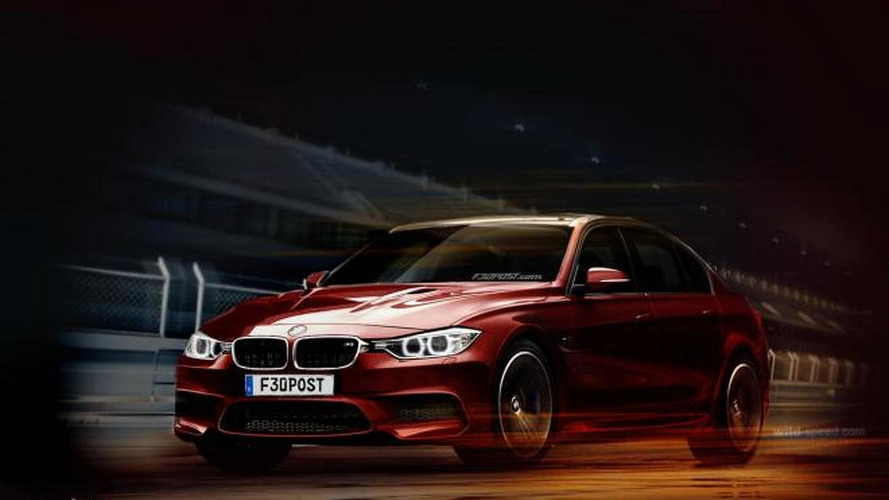 An original version was created in October last year and now the same artist has returned to familiar ground and offered a updated version. The new images feature a design DNA that has been influenced by the more recent offerings by the M Division.

A speculative rendering of the unreleased 2014 BMW M3 sedan was created by WildSpeed back in October and now the artist has offered a updated version. The new images feature a design DNA that has been influenced by the more recent offerings by the M Division, namely the M5 and M6.

Guestimates regarding the eventual styling have proved to be easier than the technical finesse that lies beneath. Rumors flying around the webosphere suggest BMW are developing a twin-turbo V6 unit as opposed to an inline-6 option that purists are more accustomed to.

It will be the first time the German auto maker has switched the six-cylinder V-configuration unit in their long and illustrious history. The new unit is likely to have a displacement of 3.0-liters with an output of 429hp (320kW/435PS) and 548Nm (405 lb-ft) of torque.

The M3 line-up will also benefit from a naming revolution. While the M3 sedan will remain unchanged, the coupe and convertible body styles will be relabeled as the M4.

Expect to see the M3 sedan unveiled later this year before arriving in showrooms in 2013 as a 2014 model.