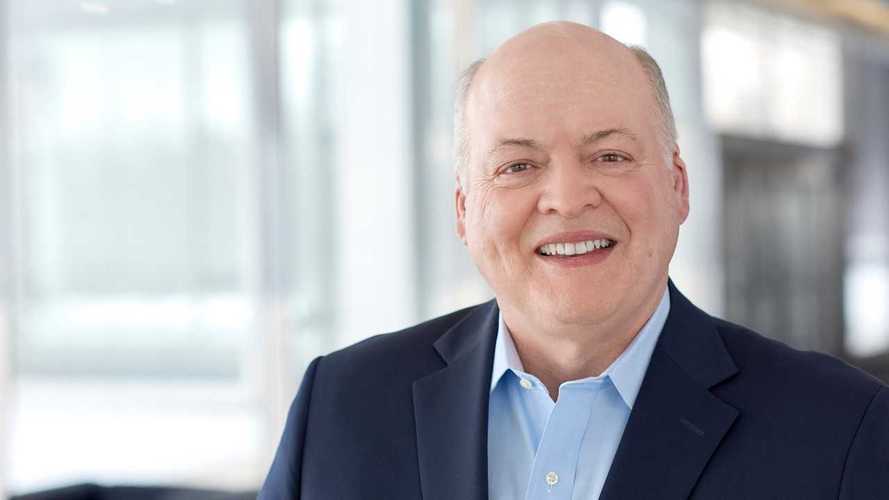 Meanwhile, the Blue Oval is cutting jobs in Europe.

Financial documents released by Ford reveal the company’s CEO, Jim Hackett, received no less than $17.8 million in compensation for his work in 2018. That’s definitely a huge annual income, more precisely – 276 times bigger than the median salary for U.S.-based Ford workers, and is up by more than one million dollars compared to Hackett’s 2017 earnings.

Roughly $1.8 million of Hackett’s total earnings in 2018 come as a fixed salary, while $12.7 million are stock awards and other $2.6 million are a part of an incentive plan compensation. Approximately $617,710 come as “other compensation.”

The documents also list the four other highest-paid Ford executives in 2018:

Ford Workers Under Fire In U.S. And Europe:

Ford’s annual financial report to the U.S. Securities and Exchange Commission, a disclosure required of companies by the 2010 Dodd-Frank Act, shows the average compensation within the company's full-time employees was $64,316 in 2018, up significantly from $58,693 during the previous year.

Meanwhile, amidst significant pay raise for executives, Ford has announced it will eliminate no less than 5,000 jobs in Germany and the United Kingdom as a part of a restructuring plan for its business on the European continent. The goal, the automaker says, is to “significantly decrease structural costs, reduce bureaucracy, empower leaders and managers, and eliminate less value-added work.”

Take a look at the press release section below for more information about Ford's European restructuring plan.

As part of a comprehensive European business transformation announced in January, Ford is reorganizing its workforce in the region. The goal is to significantly decrease structural costs, reduce bureaucracy, empower leaders and managers, and eliminate less value-added work.

As part of this process, Ford today offered voluntary separation programs for employees in Germany and the UK to help accelerate the plan and return to sustainable profitability. Through these programs and other initiatives, Ford of Germany expects to reduce its headcount in excess of 5,000 jobs, including temporary staff. The total number of positions impacted in the UK is still to be determined.

Ford of Europe is implementing a range of actions to create a sustainably profitable business in the region, including: