Google looking to partner with automakers for autonomous driving tech 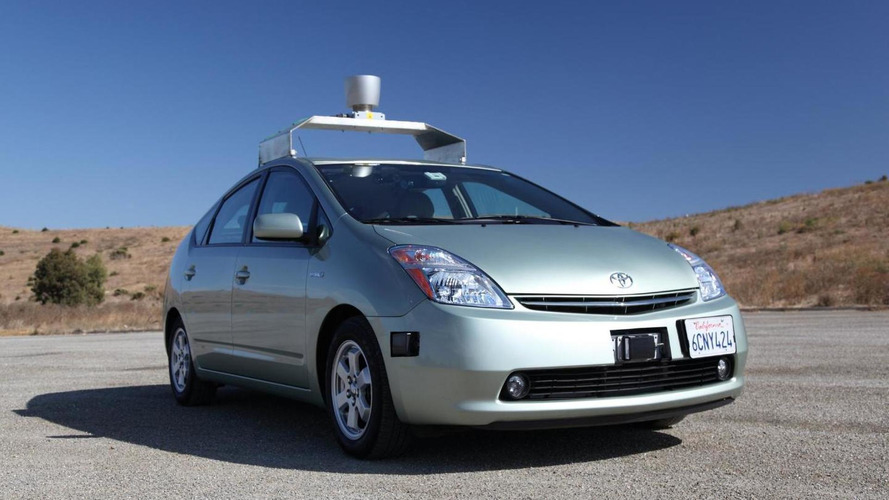 Google's autonomous driving system is light years ahead of the competition, but that hasn't stopped them from looking for partners to take the technology to mainstream consumers.

Google's autonomous driving system is light years ahead of the competition, but that hasn't stopped them from looking for partners to take the technology to mainstream consumers.

Speaking at the SAE World Congress, Google project manager Anthony Levandowski said "The most important thing computers can do in the next 10 years is drive a car." He then revealed the company is in talks with automakers to bring the technology into production vehicles.

While Levandowski declined to reveal names, he told the Detroit News "We're talking to basically every car company" and "All options are open. From giving the technology away to licensing it to working with Tier 1s, Tier 2s, working with the OEMs, building a car with them, everything is open and we're trying to figure out which paths make the most sense."

A number of hurdles remain, but Google has already patented a method for switching a car from human control to autonomous control. Now, they're meeting with insurance companies to figure out how to insure vehicles that aren't driven by people.

There's no word on when we can expect our cars to drive themselves, but Google has already logged 250,000 miles in their prototypes and has plans to log more than a million miles before offering the technology to the public.