Richard Hammond Tries To Break The Internet With Risky Stunts

Jeremy Clarkson, Richard Hammond, and James May are well-known for their love for fast cars of all kinds – be it supercars, sports cars, or just affordable hot hatches. The latter category is being celebrated in the latest short video from The Grand Tour team on YouTube.

That’s no ordinary celebration clip though. Hammond takes one of our favorite small hot hatches, the Ford Fiesta ST, and performs three crazy stunts with the only mission of breaking the internet. No, we are not kidding – the maneuvers you are about to witness in the video above are rad.

“In an attempt to appeal to the youths, Hammond tasks men to trust his driving as they backflip over, walk a tightrope, and sail away from his hot hatch,” the description of the video says. 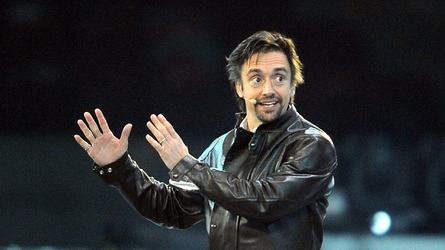 Richard Hammond Gets Points On His License 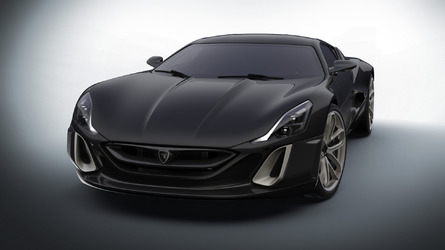 The first stunt from the clip involves the aforementioned Fiesta ST (just for the record, it’s the latest generation of the model) and an athlete who has to jump over the car while it’s in motion. “Right, now there is a man, I don’t know his name. But it doesn’t matter because in a moment I’m going to run over him,” Hammond explains the basic idea. Thankfully, not everything goes according to his plan.

For the second experiment, Hammond uses “science and math” to calculate the exact speed to push another Fiesta with a small boat mounted on the roof (?!) into a lake so that the boat can sail away with a passenger onboard. Yes, it’s that weird but in the end, it works out fine and no one is hurt.

The last stunt… well, we won’t spoil it as it’s really weird and dangerous, but fun to watch. Enjoy!