Ares Panther Spyder To Be Revealed Later This Year 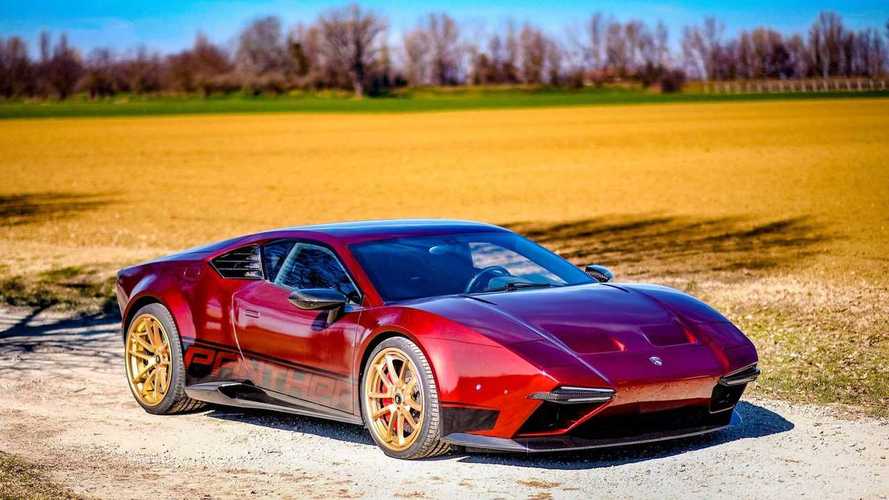 A track-focused version is also under consideration.

The Lamborghini Huracan is a hugely desirable car in its own right, but give it to the talented folks at Ares Design and they’ll turn the raging bull into a gorgeous panther. The retro-flavored Project 1 unveiled last week in final form as a reskinned Huracan designed to mimic the De Tomaso Pantera embodies everything we appreciate about restomod projects. Today, we are happy to report the retro-flavored mid-engined supercar will be joined by a Spyder version pretty soon.

The reveal was made by Ares Design’s CEO (and former Lotus boss), Dany Bahar, in an interview with Top Gear magazine. During the next five years, the Modena-based coachbuilder will convert a total of 70 baby Lamborghinis to Panther specification, and some of them will be of the Spyder variety. However, while deliveries of the coupe are scheduled to commence by late April / early May this year, the open-top derivative won’t be going into production until 2020.

We won’t have to wait until next year to see the Panther Spyder as Ares Design has plans to introduce the Huracan Spyder-based car later in 2019. An exact date was not disclosed by Bahar, but he did say the premiere is scheduled to take place a few months after kicking off customer deliveries of the coupe.

But wait, there’s more. Much like the Huracan has spawned a track-oriented Performante version, Ares Design is currently analyzing the prospects of developing a hardcore version of the Panther. For the time being, we know from Dany Bahar that they’re “discussing” whether there should be a go-faster edition, but cautioned Ares Design is not about 0-60 mph times or high levels of power. He went on to mention the idea behind the Panther and all the other projects is to focus on the driving pleasure, even if that means actually coming out with a vehicle that’s a tad slower than the donor car.