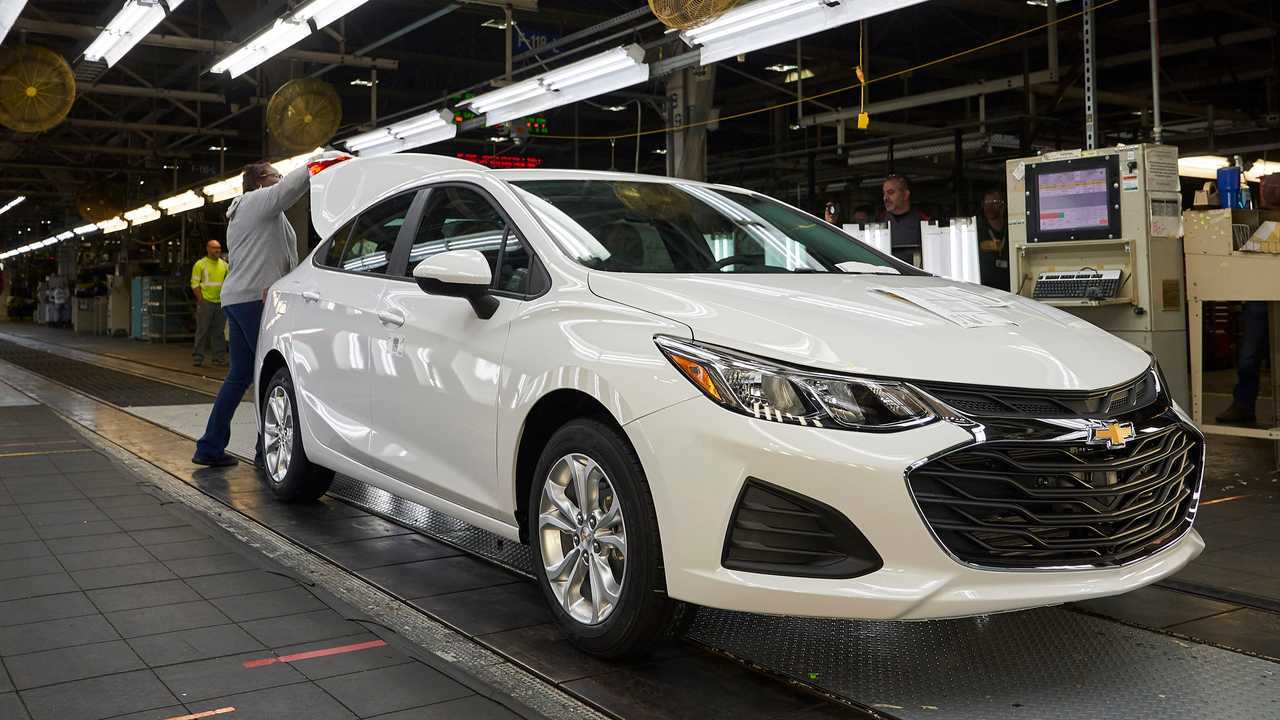 A Cleveland businessman allegedly offered to buy several thousand new Cruzes a year for five years, but the automaker turned him down.

Update: General Motors replied to our inquiry on this report with the following statement:

We have received inquiries from interested parties related to the Lordstown Complex and the Chevrolet Cruze. We would consider any that are truly viable business opportunities.

To be clear, under the terms of the UAW-GM National Agreement, the ultimate future of the unallocated plants will be resolved between GM and the UAW. We remain open to talking with all affected stakeholders, but our main focus remains on our employees and offering them jobs in our plants where we have growth opportunities. We have now placed over 1,000 employees from our unallocated plants to other GM locations, and we have opportunities available for virtually all impacted employees.

In addition, a Chevrolet spokesperson added:

The decision to discontinue the Cruze was made in response to market-related declines in customer demand for passenger cars. We don’t believe this segment is viable for us.

That same spokesperson also noted that Cruze sedan production in Mexico is also winding down this quarter. See the original article with links to the referenced report below.

General Motors is still taking some heat over its big announcement last November about cutting several models from the North American market. In that announcement, the automaker never explicitly said manufacturing plants would close, but without allocations for those plant to build things, there isn’t any reason to keep the lights on. One of those plants is GM’s long-running Lordstown, Ohio facility, which went idle earlier this month after being in operation since 1966. A new report, however, claims General Motors was presented a plan to keep things running for a while longer.

Lordstown Could Live On:

GM Authority cites an opinion piece from an Ohio-based newspaper called The Vindicator, which claims it learned of a deal offered to GM from a Cleveland businessman and owner of several dealerships. The crux of that deal was allegedly an agreement to purchase an unknown number of Chevrolet Cruzes built at the plant that would stay in the local market and be used in a new ride-sharing business similar to Uber. The report goes on to say the proposal would’ve been large enough to keep the plant operating on two shifts for five years.

Times Are Changing At GM:

The information reportedly comes from reliable but unknown sources. The Vindicator and GM Authority cite spokespersons from GM as saying the Cruze was discontinued due to “market-related declines in customer demand for passenger cars.” No specific mention about the proposed deal from GM was reportedly made. Additionally, the businessman in question allegedly signed a non-disclosure agreement, preventing him from discussing the matter.

The Lordstown manufacturing plant is one of five GM facilities slated to go idle in North America. Plants in Oshawa, Ontario, White Marsh, Maryland, and Warren, Michigan are on the list. The Detroit-Hamtramck plant is also expected to shut down, though the automaker recently announced it will stay in operation through 2019.