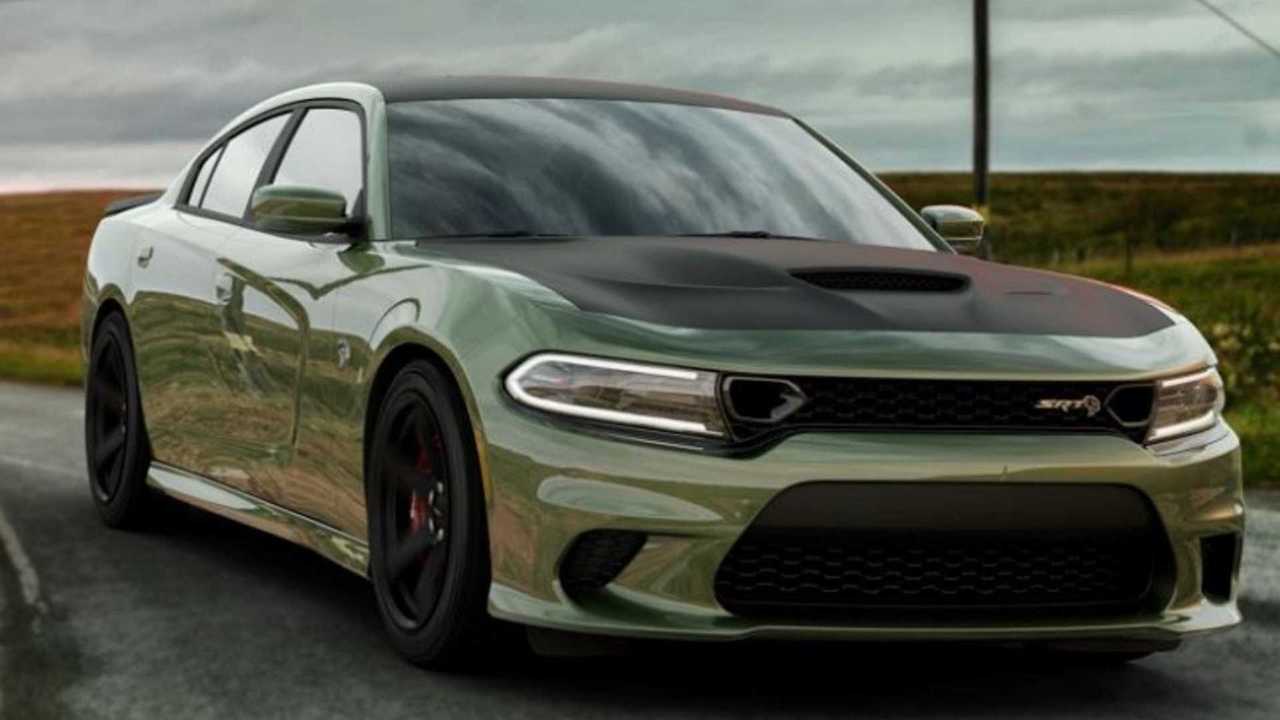 Add a bit of flair to the 707-horsepower muscle sedan.

Dodge is reportedly adding an appearance package for its Charger SRT Hellcat yet again. According to Mopar Insiders, a new package called Satin Black is set to be added to the muscle car's configurator – and it's bound to make the 707-horsepower sedan look more menacing than what it already is.

Last year, additional stripe options were added to the Charger SRT Hellcat's configurator. This is said to amplify the owner's personalization of his/her four-door muscle car and add emphasis to the car's visual flair because, really, who doesn't love more stripe options, right?

The Satin Black Appearance Package will join the appearance add-ons of the Charger SRT Hellcat. It features a hand-painted satin black hood, roof, decklid, and spoiler, adding a stand-out demeanor to the ferocious four-door muscle sedan. It's available for an additional $3,495 and uses the code MEH, but it's yet to be added to the car's configurator on the website.

According to Mopar Insiders, however, it's now available for ordering through local Dodge dealers. It should appear on Charger SRT Hellcats by next month.

It's The Fastest Way To Transport Four People On A Straight Line:

2019 Dodge Charger SRT Hellcat Gets Some Goodies From The Demon