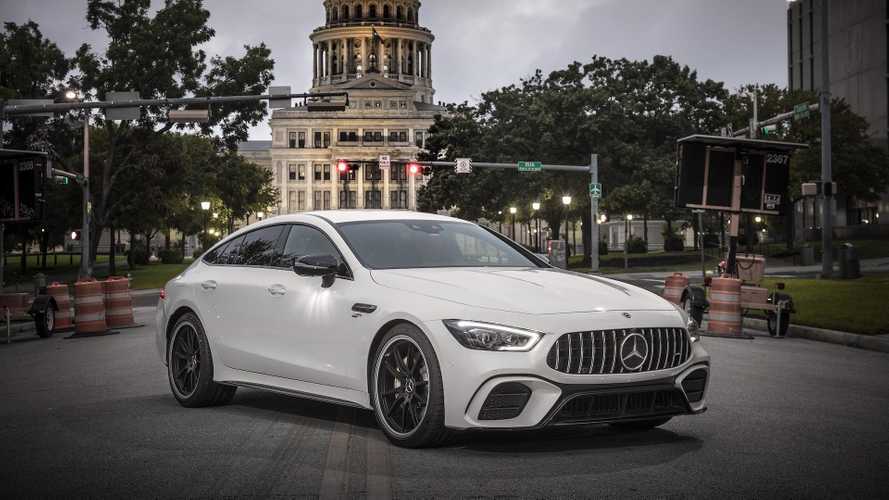 The high-powered sedan gets a more affordable variant in the U.S.

Mercedes-Benz has finally released the U.S. pricing for the Mercedes-AMG GT 53 4-Door Coupe, the latest member of the AMG GT Coupe family. Even better, the GT 53 will start at $99,000 (exclusive of a $995 destination and delivery charge), which makes it the most affordable variant of the high-powered sedan that rivals the Porsche Panamera Turbo and Audi RS7 Sportback.

With that price, you'll get the dialed-up version of the European GT 43's six-pot engine, which slots below the GT 53. The Mercedes-AMG GT 53 is powered by an AMG-enhanced 3.0-liter inline-6 turbo engine with EQ Boost and Electric Auxiliary Compressor. This power plant produces 429 horsepower and 384 pound-feet of torque.

For the uninitiated, the EQ Boost adds up to 21 hp and 184 lb-ft of torque at low engine speeds. It uses stored electric power from the 48V battery through an Integrated-Starter-Generator. The latter is a powerful electric motor that combines the functions of a starter and an alternator.

A Very Powerful Merc Disguised As A Sedan:

Another 53-exclusive feature is the Electric Auxiliary Compressor, which assists in spooling the turbos quickly at low-to-mid RPMs. The compressor can reach 70,000 RPMs in less than a third of a second.