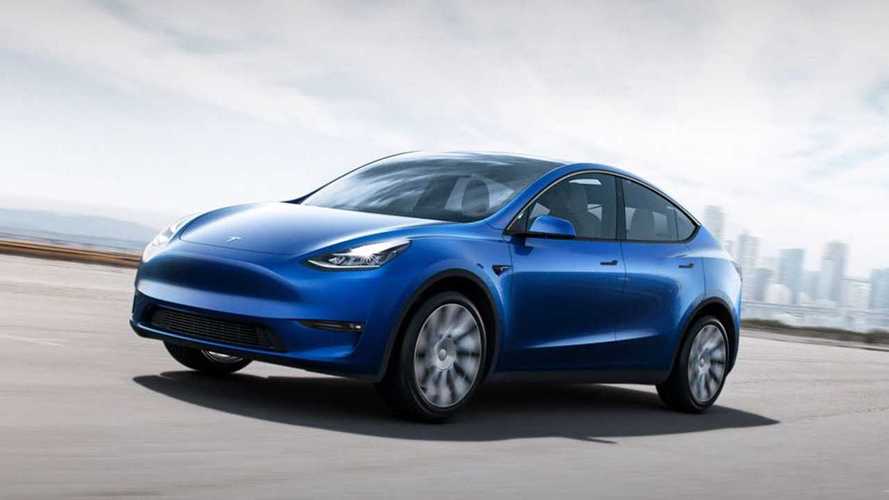 Once upon a time, Tesla pretty much had the fully electric car market all to itself. Competition is heating up, however, and the new Model Y will seek to carve a larger slice of the SUV pie. Technically speaking, the Model 3-based machine might be better classified as a crossover, and that’s a very big deal since crossovers and SUVs are figuratively and literally killing sedans not just in North America, but around the world. Up to now, Tesla’s only offering in the segment has been the Model X, and while it’s a very slick (and absurdly fast) people mover, it’s also very expensive. That changes now, and frankly, the Model Y’s importance for Tesla can’t be overstated.

The Model Y Configurator Is Already Up:

The covers are officially off, and at first glance the much-anticipated Model Y looks to be a proper contender in the compact crossover market. We’ll cut right to the chase with the juicy details – this is a seven-passenger people mover that delivers a range up to 300 miles and can sprint to 60 mph in as little as 3.5 seconds, depending on the trim level. Pricing will start at $39,000 for a Standard Range model, though it won’t hit the market until spring of 2021. Long Range, AWD, and Performance models will be available this fall starting at $51,000.

Taking a closer look at the various models, the Standard Range serves as the entry point but it still won't be a sleepy SUV with a 0-60 time of 5.9 seconds. Range will be lower, however, with 230 miles available between charges. The Long Range model gets you to 300 and a slightly faster 0-60 time of 5.5 seconds, while the Performance model is the hot tamale while still offering a 280-mile range. You'll pay for it though, with prices starting around $60,000. In between them all is the Dual Motor AWD version that offers 280 miles of range, a 0-60 time of 4.8 seconds, and a $51,000 price tag.

Inside you’ll find accommodations not unlike the Model 3 sedan, with a minimalist dash met with the large center-mount infotainment touchscreen that pretty much controls everything, including the optional Autopilot system. This shouldn’t be surprising since the Model Y shares much in common with the Model 3, though the crossover will offer optional three-row seating for seven passengers. Details for the greenhouse are still forthcoming, but those hoping for a miniature version of the Model X with its cool gull wing doors will be disappointed; the Model Y wears a standard set of side-opening doors front and rear. Similarly, details are still fuzzy with regards to specific powertrain components, though all-wheel drive will be available for Performance and Long Range models. Rear-wheel drive will fill out the lineup.

The 2021 Tesla Model Y will launch late next year in all but Standard Range trim. That entry model will follow in the spring of 2021.