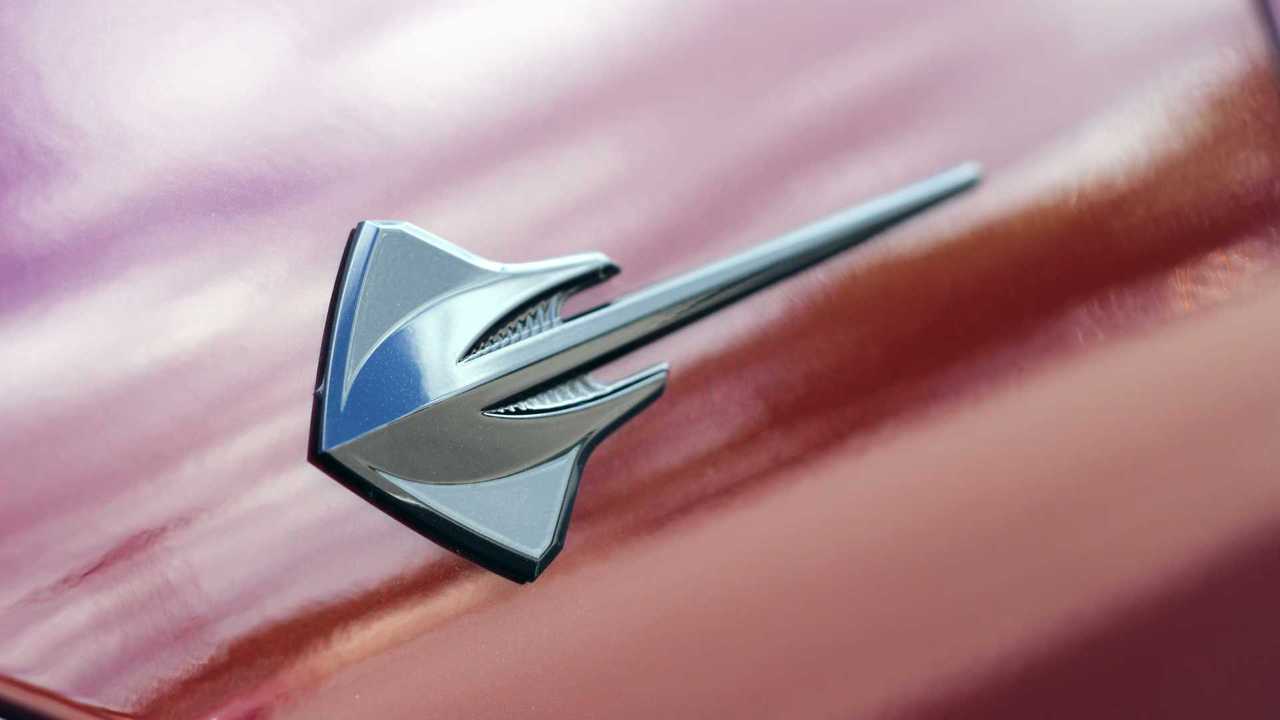 A lot is changing about the Corvette, but it looks like, at least for now, the name isn't one of them.

In Shakespeare's Romeo and Juliet, the latter famously said that "a rose by any other name would smell as sweet," in reference to her love for Romeo – despite the fact that their families are sworn enemies. In other words, it doesn't matter to us what the mid-engined Corvette is actually called; we'll love it just the same.

With that said, CarScoops has uncovered some leaked interior photos of the new C8. Despite the incredible amount of change going on throughout the rest of the car, it appears that one thing will remain the same: the car's name. From their photos, we can clearly see that the name "Corvette Stingray" will stick around for the new generation.

This has far-reaching implications. If the new C8 carries over the Stingray name, then that means that the idea that Chevrolet might build a pair of Corvettes – one front-engined, one mid-engined – is more or less dead in the water. If you want a new Corvette, the engine is going to be behind you. Not a problem for us, but some of the Corvette faithful might find that news upsetting.

For those folks, we'd like to offer a brief history lesson. Zora Arkus-Duntov, the legendary "Father of the Corvette," was lobbying for a mid-engine Corvette all the way back in 1957. Over the years, several Corvette concept cars have come and gone, many with a mid-engine configuration. It's about time.

While the Corvette has always been great, the C8 will almost certainly elevate it from "America's sports car" to a world-class sports car. As lifelong Corvette fans, we couldn't be happier.

While we're glad to see the Stingray name stick around, we are a bit sad that the new car won't be called "Zora" as we initially thought. Still, we'd have to say that realizing his dream of a production mid-engined Corvette is a fitting tribute in and of itself.