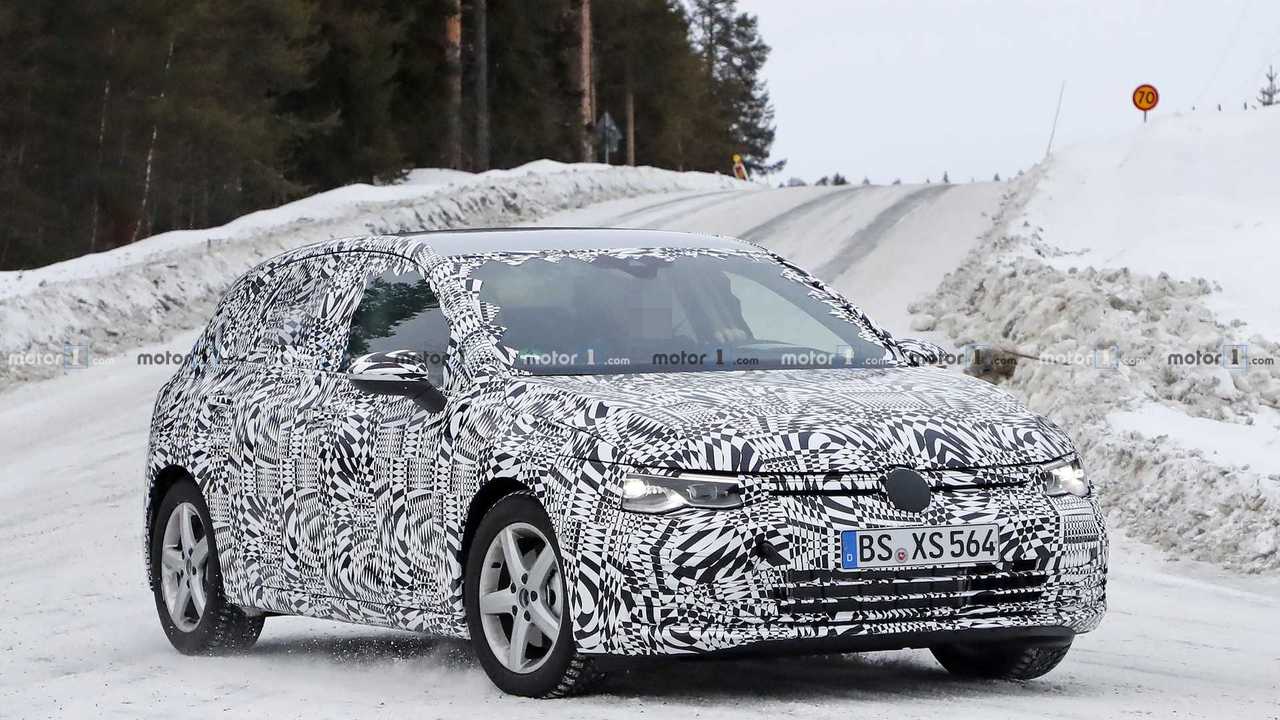 The market launch has now been pushed back to early 2020.

It was only on Monday during its lengthy Annual Media Conference when Volkswagen reiterated plans to roll out the eighth-generation Golf in 2019. However, it looks like development of the hugely successful compact car hasn’t exactly been smooth sailing. VW has admitted they’ve encountered some technical issues with the car, but without confirming Auto Bild’s report about this problem being at the root of the Golf’s delay.

The original plan was to introduce the new model in September at the Frankfurt Motor Show, but that won’t be the case anymore. Instead, VW will unveil the next iteration of Europe’s most popular car at some point after the IAA show in Germany as a move to give the Golf VIII the “exclusivity it deserves.” It’s still scheduled to come out in 2019, but towards the end of the year.

As far as the market launch is concerned, it too has been pushed back, with VW planning to have the new hatchback in showrooms early next year. In an interview with Automotive News Europe, Juergen Stackmann, VW’s sales and marketing boss, motivated this decision by saying it would be a mistake to kick off sales of the car around Christmas as “no one is paying attention” during that time of the year.

The new Golf’s absence from the Frankfurt Motor Show does not mean VW won’t have anything important to debut as that’ll be the venue where the first production-ready I.D. model will celebrate its world premiere. VW had originally planned to unveil the electric hatchback a few weeks after the Golf, but it now looks like the I.D. Neo will be the first to come out.