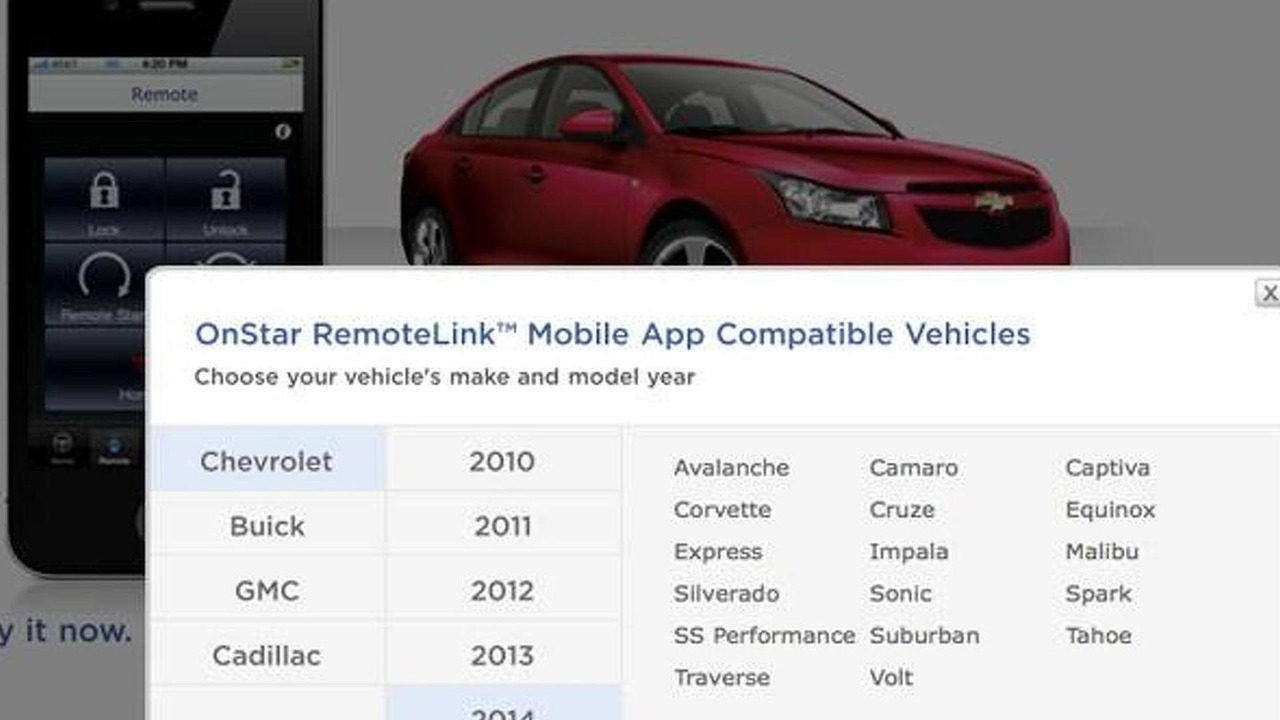 Chevrolet recently filed a trademark for the SS moniker and now the model has apparently been confirmed by OnStar.

Chevrolet recently filed a trademark for the SS moniker and now the model has apparently been confirmed by OnStar.

In an effort to promote the company's RemoteLink app, OnStar listed a number of vehicles that are compatible with the service. While that isn't terribly exciting, one of the models was an unannounced "2014 SS Performance." Shortly after the story broke, OnStar quietly removed their list of all 2014 models.

It's still a little early to speculate about what the model is, but the "SS Performance" wording seems like a placeholder for "SS Performance Sedan." This likely gives some credence to rumors that Chevrolet is preparing to introduce a Holden-based rear-wheel drive flagship in the United States.

Regardless, Chevrolet has already announced plans to enter the 2013 NASCAR Sprint Cup Series with a "vehicle based on a new nameplate to the brand's lineup." Both the NASCAR and production models are slated to be unveiled later this year.