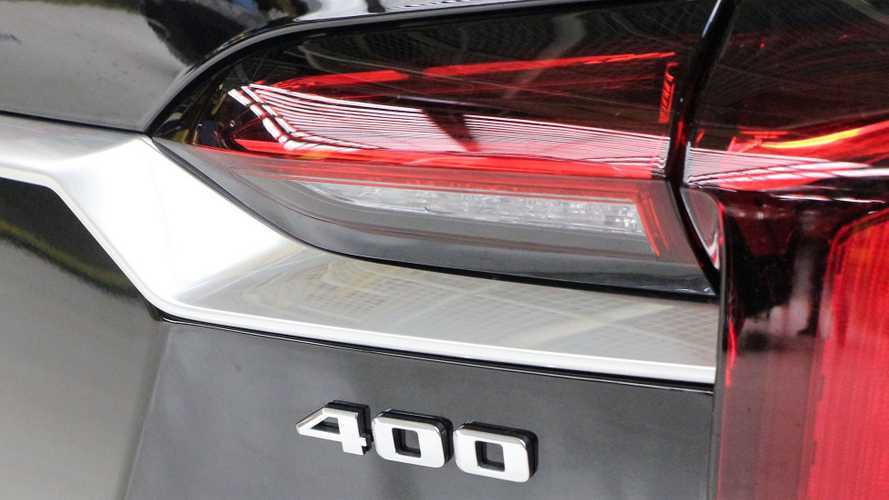 The strange move begins with the 2020 model year.

There are some interesting happenings in the Cadillac world. The Detroit Free Press reports that, starting in 2020, the automaker will add a new designation to its models in the form of a badge. Sadly, it’s not anything fantastical such as streaking Biarritz or Eldorado, or anything that might tie Cadillac’s current lineup to the classic models that once established the brand as the premier luxury automaker in the world. Instead, the new badges are reported to be three-digit designations representing the engine torque output each model makes, rounded to the nearest 50. If that’s not strange enough, the numbers will represent metric torque in Newton-meters – a figure generally not used in the U.S. auto market.

V8 Engine Not For Other GM Brands:

The news reportedly came today from Cadillac President Steve Carlisle while talking about the automaker’s relocation from New York to Detroit. According to the article, the strategy behind the badging is to create a clearer representation of available power among vehicles in an age where gasoline, hybrid, and fully-electric powertrains offer performance in different flavors. For example, electric power holds a distinct advantage in available torque versus internal combustion engines. As for using metric torque figures instead of pound-feet measurements familiar to Americans, Carlisle reportedly chalks that up to Cadillac being a global brand. Torque rated in Newton-meters is commonly used in other parts of the world.

According to the Detroit Free Press report, the new badging system will go into effect for 2020 model-year vehicles from Cadillac. Motor1.com contacted Cadillac and confirmed this is accurate.

It’s a very strange move for the luxury automaker, especially when you consider such power-based naming conventions are pretty much unheard of throughout the auto industry. Audi launched a similar badge structure in 2017, assigning a variety of two-digit numbers to represent certain horsepower ranges. Frankly, the system is utterly confusing and thankfully for those of us in the States, Audi elected to not bring its bonkers idea to this side of the pond.

Presumably, Cadillac’s system will seek to establish a hierarchy where the higher-numbered vehicles are more powerful – i.e. superior to other Cadillacs with lower figures. Interestingly, the system won't make its way to V-badged vehicles. We suppose it’s not unlike an engine displacement badge, though the whole concept of metric torque badges on anything seems rather nonsensical to us, never mind for an automaker trying to reconnect with buyers through a lineup undergoing significant change.