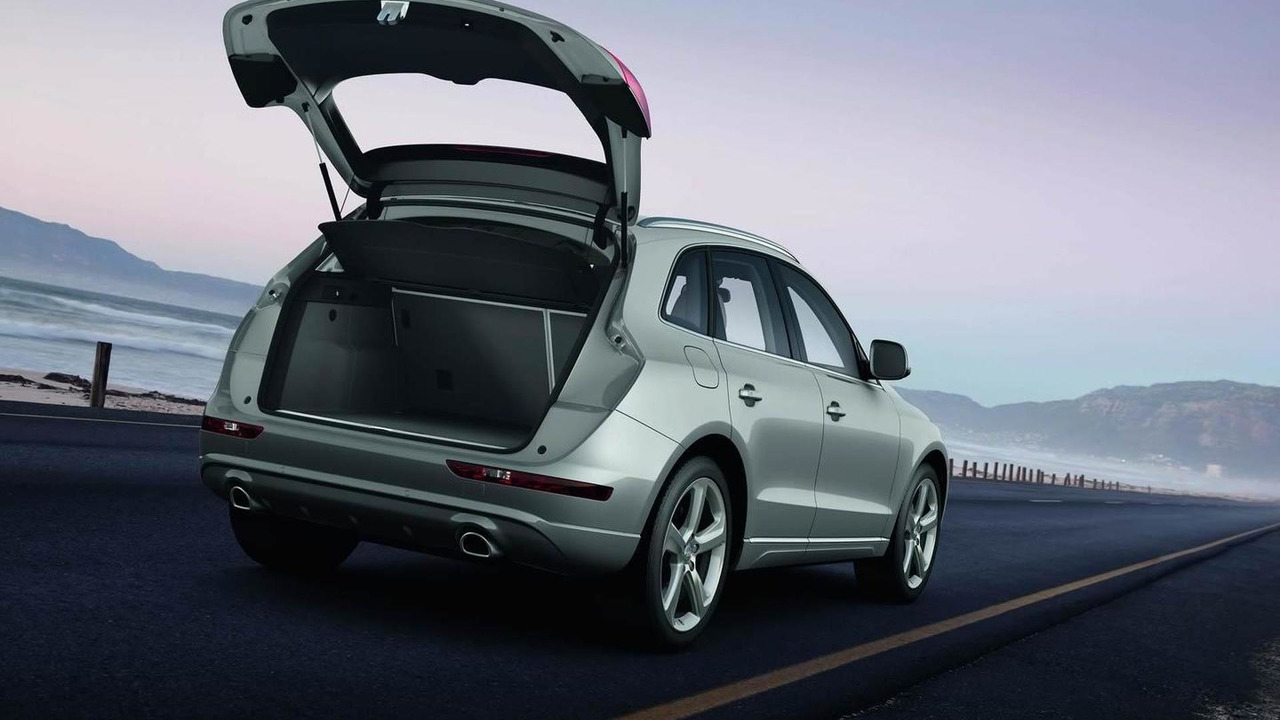 The highlights include a more refined engine range that is up to 15% more fuel efficient.

Audi has released the full official details of the facelifted 2013 Q5 - its first updates since the initial launch in 2008. The highlights include a more refined engine range that is up to 15 percent more fuel efficient.

The final powertrain is for the hybrid variant of the Q5 line-up and is only available with the brand's quattro all-wheel-drive system. It couples the 2.0 TFSI with an electric motor to produce a combined output of 241hp (180 kW/245PS) and 480 Nm (354 lb-ft) of torque.