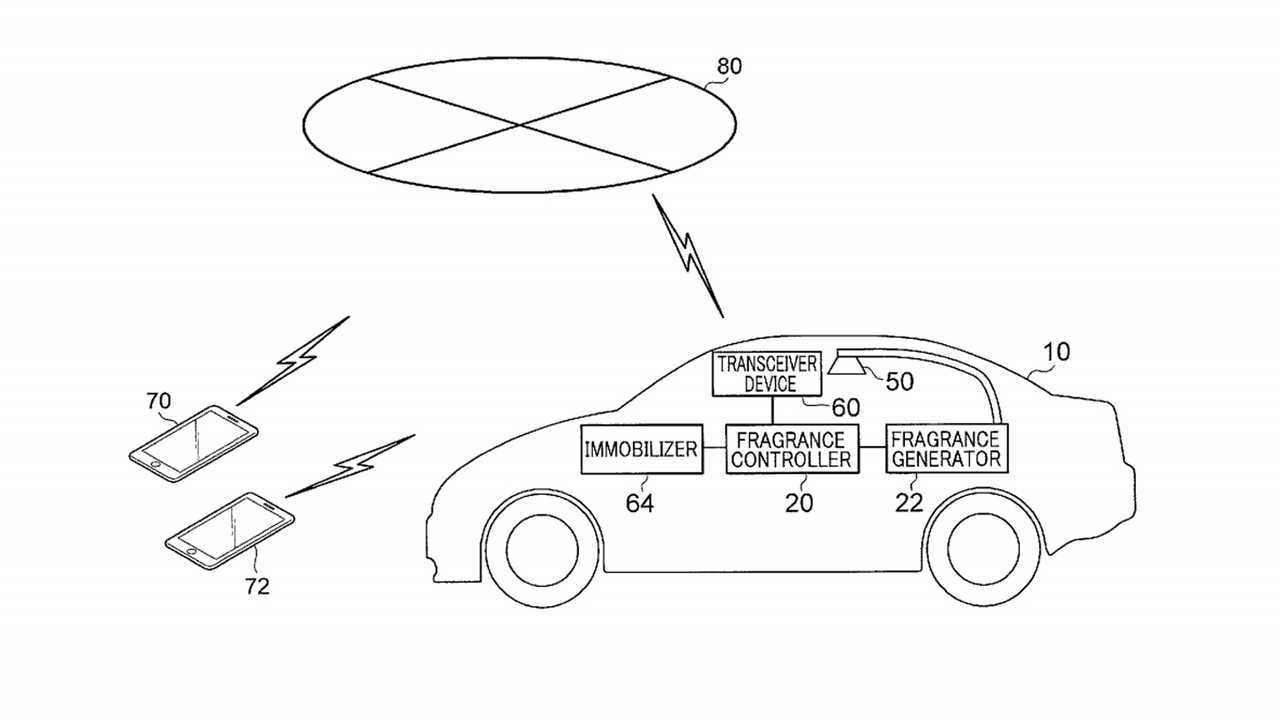 Who wouldn't want to drive around in a car loaded with tear gas?

Engineers at Toyota are devising a sneaky plan to combat fiendish car thieves attempting to steal future vehicles. Actually, it’s pretty straightforward – the automaker wants to pack its cars with tear gas and fire it out when computers and sensors detect “an illegitimate engine start.” Because that sounds completely safe.

Toyota Patents Tech For Seeing What Autonomous Cars Are Thinking

That’s right, Toyota has filed a patent application for a vehicle fragrance system that, among other more pleasant smells, can also emit tear gas should it be determined that an intruder is in the car. How is that determination made? By computer, or more accurately, computers. According to Toyota’s patent, an on-board vehicle fragrance dispenser would have a transceiver “configured to communicate with a mobile data terminal of an occupant.” There would also be a controller that could assign a particular fragrance to a specific individual with that specific “mobile data terminal.”

We’ll assume at this point that “mobile data terminal” is legalese patent-speak for a smartphone. If that’s correct, you’d basically configure your custom Toyota fragrance system to recognize you and emit one of several pleasant odors when you get into the car. In theory, this could be set up for multiple people who might drive the car, and the patent also mentions a deodorizing agent that would be emitted upon exit, thereby clearing the car of all smells. Now that could be handy, especially for long road trips with family members consuming mass quantities of burritos.

These Patents Are Simply Brilliant:

The anti-theft aspect obviously comes in if someone enters the car without any mobile data terminal or a confirmed connection to the fragrance system. Should the person attempt to start the engine, the system immobilizes the car and sends tear gas into the cabin. We have to wonder though, why even bother with the gas if the system immobilizes the car anyway? We aren’t exactly comfortable with the idea of driving a car loaded with tear gas, because let’s be honest – the only thing worse than being in a car crash is being pinned after the crash with a punctured fragrance system blasting rose-tinged tear gas in your face.

This is just a patent application, which doesn’t guarantee such things will ever see production. The customized fragrance system sounds neat enough, but we could definitely do without the tear gas.