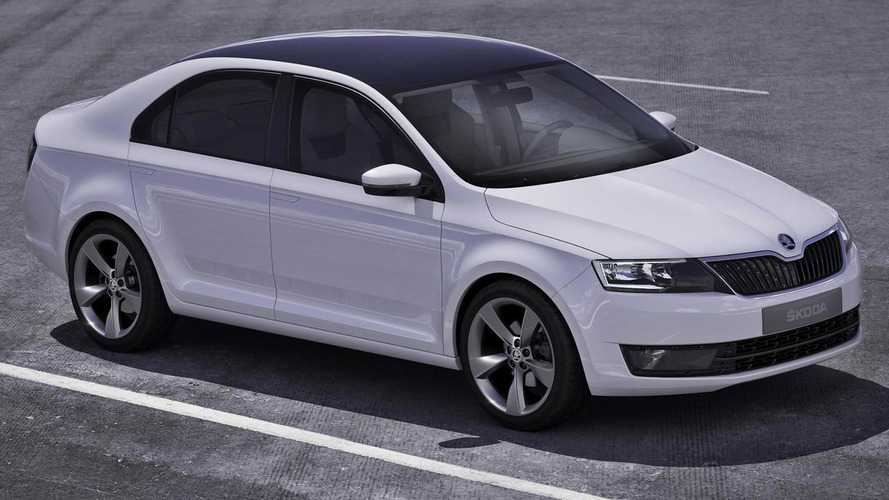 It was initially previewed at the Frankfurt Motor Show as the MissionL concept and it is only now that the company has confirmed the production name of the vehicle.

Skoda has announced the new Rapid compact sedan is due to be launched towards the end of this year. Additionally they have used the Beijing Auto Show to display and preview the Chinese version of the model which was first shown to European audiences last year in Frankfurt.

The MissionL concept that has been displayed is described as a close-to-series preview, meaning there will only be minimal changes when the production stage is reached. It will sit in the model line-up between the Fabia and the Octavia and has been designed for family use with ample space for driver, passengers and luggage.

The Skoda Rapid will hit European dealerships at the end of 2012 before going on sale in China in 2013.