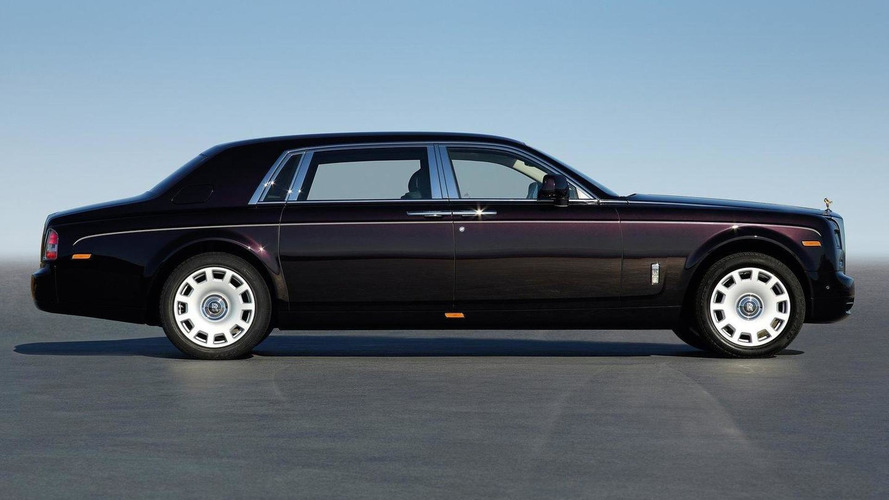 The Rolls-Royce Phantom Series II (facelift) family has now been completed with the world debut of the extended wheelbase variant at Auto China 2012 this week. It joins the facelifted Phantom Saloon, Phantom Coupe and Phantom Drophead Coupe which debuted at the Geneva Motor Show in March.

In an effort to meet the demand for long wheelbase vehicles, which are quite popular in China with business executives, Rolls-Royce first introduced the Ghost extended wheelbase in Shanghai last year. With more than half of Rolls-Royce buyers in China requesting extended wheelbase models, it was only a matter of time until the Phantom fell in line.

Rolls-Royce didn't mentioned how much longer the extended wheelbase Phantom is, but they did say three new showrooms opened in China this year, with five more on the way in the near future.

Full details in the press release below.